In this episode, Destiny Bertucci and Patrick Hubbard cover the best ways to manage your monitoring system based on scalability and performance. Learn how to create and maintain a security process within your organization, starting with a few basic security best practices. 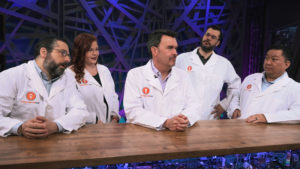