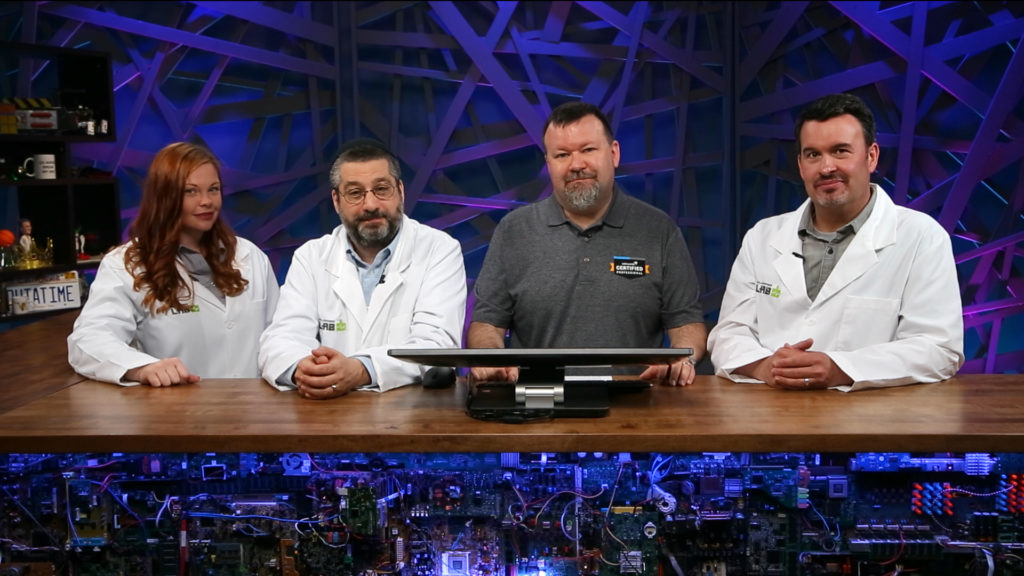 In this episode, Head Geeks Leon Adato and Destiny Bertucci talk about all things "certification" - why they matter (or should) to the average IT pro. They will discuss how to pick the right one for your career and goals, how to prepare to take certification exams, and even what to do if you don't pass. Finally, Destiny and Leon are joined by Head Geek Patrick Hubbard and Director of Technical Training Cal Smith to talk about the value of the SolarWinds Certified Professional certification, as well as some exciting new developments in that program. 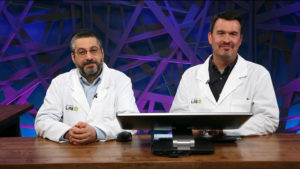 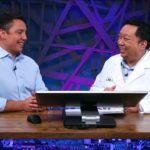