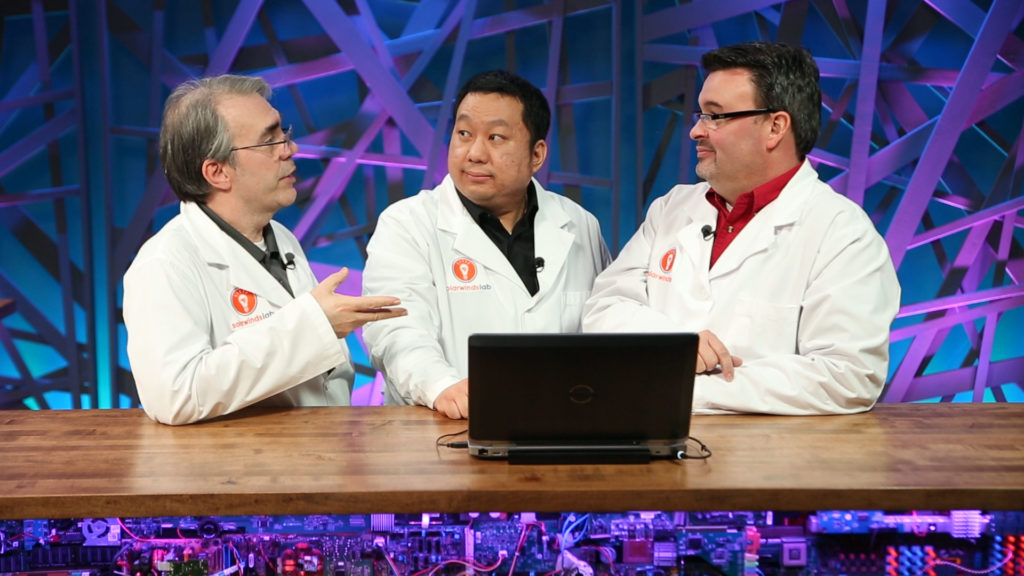 In this episode, the Head Geeks show you how to deploy and manage the new Orion® Platform agents. Orion agents? But the Head Geeks always said agents are bad, and that agentless is the way to go. We still agree agentless is generally better, but what about systems in your DMZ or cloud? The Head Geeks will show you how to integrate both approaches using the new Orion agents in parallel with direct polling. Also, Server & Application Monitor 6.2 added a converged systems monitor dashboard and new resources to visualize all elements of a service from web, to VM, to storage, and the Head Geeks will demo tips and tricks to get it tuned for your data center. The episode concludes with a preview of a couple other new SAM 6.2 tools, including capacity forecasting. 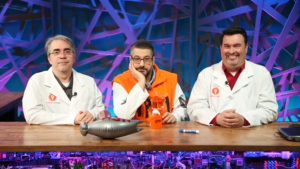 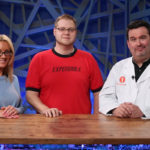