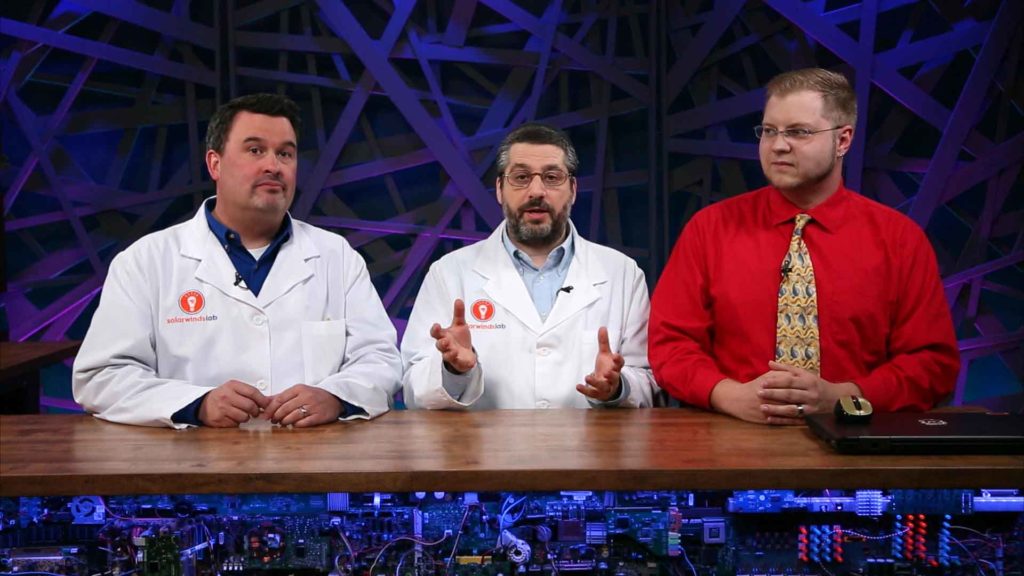 By the power of Orion®, we are SolarWinds® odd couple-enabled! In this episode, the Head Geeks examine Database Performance Analyzer and its integration into the Orion Platform. They show you how to use Virtualization Manager with Security Event Manager (formerly Log & Event Manager) to secure your Microsoft Hyper-V and VMware vSphere VM file sets. The latter is an ode to SolarWinds Lab™ Episode 27 "You've Already Been Hacked! Now What?"" 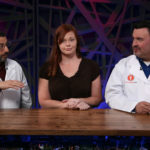