SolarWinds Lab Episode 73: You Asked for It, We Deliver! In this episode, Head Geeks™ Patrick Hubbard and Leon Adato dig deep—through the copious pile of topic live chat suggestions, SWUG™ requests, support questions, and popular engineer how-to sessions—to create a session that is truly a command performance. They'll cover everything from basic view customizations to virtualization automation, and even hit on configuring the new SAML 2.0 compliant SSL features of the Orion® Platform. We know this is one Lab episode you won't want to miss, because it's what you asked for in the first place! 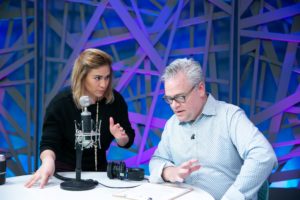 The Pros and Cons of Open-source Tools