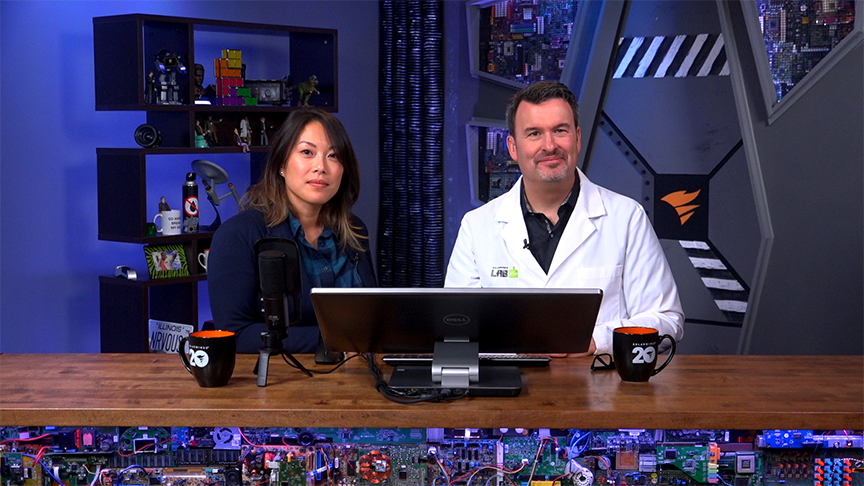 The first step in improving system monitoring and visibility is getting data flowing sooner rather than later. For systems engineers managing diverse resources, it can be easier said than done. In this applications- and systems-focused conclusion of our year-end performance series, Server & Application Monitor (SAM) Senior Product Manager Serena Chou joins Head Geeks Patrick Hubbard and Sascha Giese to share shortcuts to streamline Azure monitoring configuration and get the cloud performance data you need, now. Then, we’ll demo the new Linux server change detection tool just added to Server Configuration Monitor (SCM). We'll wrap up by geeking out a bit with a how-to on setting up the new API poller in the 2019.4 release of the SolarWinds Orion Platform. Be sure to check out Part 1 for performance-enhancing tricks for network administrators. 5 IT Service Management Resolutions for 2020 Say Kubernetes One More Time, I Dare You