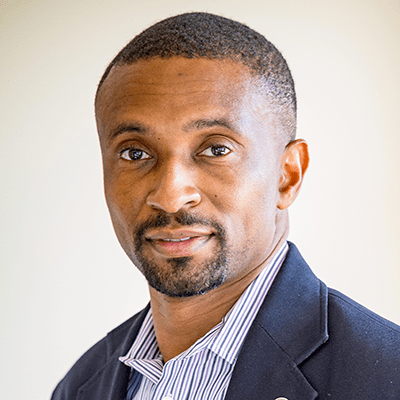 Co-founder and Executive Director at CodeCrew

Meka Egwuekwe is co-founder and Executive Director of CodeCrew, a Memphis-based non-profit specializing in youth and adult computer science education. Prior to founding CodeCrew, Meka had been a professional software developer for more than nineteen years, building software systems for governments and Fortune 500 companies around the world, most recently as Director of Software Development at Lokion Interactive. Throughout his professional career, Meka has made time to also work with youth and education in various capacities. He’s been an Alumni Admissions Representative for Phillips Academy Andover for more than twenty years, served as youth director at his church for more than five years, and has led a spring break college tour for high school students for fifteen years. Meka has been a local leader in the youth coding movement since founding the Memphis Chapter of Black Girls Code in late 2012. Meka is also a longtime mentor in StartCo’s business and technology accelerators, where he has mentored various companies in tech. Meka also serves on the boards of the National Civil Rights Museum, the Soulsville (Stax) Foundation, the Tennessee Digital Media Council, and the Workforce Investment Network. Meka has a B.S. and M.S. in Computer Science from Morehouse College and Duke University, respectively. He resides in Memphis with his wife, Pamela, and their two daughters." 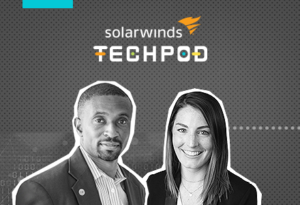 IT Pros: The Next Generation — SolarWinds TechPod 034

Last month we celebrated IT Pro Day, a holiday designed to recognize tech pros and the work they do. As everyone was challenged with navigating 2020’s evolving landscape, IT pros…