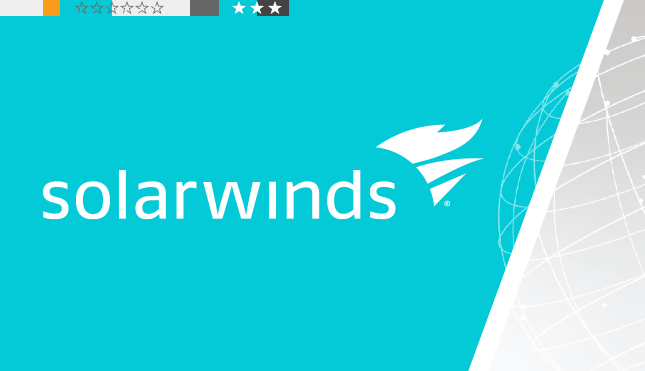 Our Support for Private-Public Partnerships in Combatting Cyberthreats

As a society, so much of everything we do these days revolves… 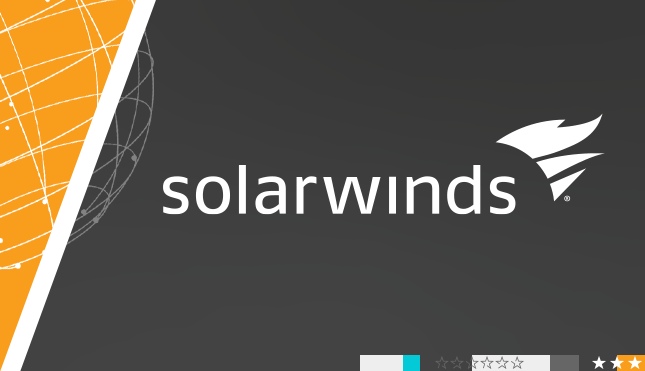 An Investigative Update of the Cyberattack 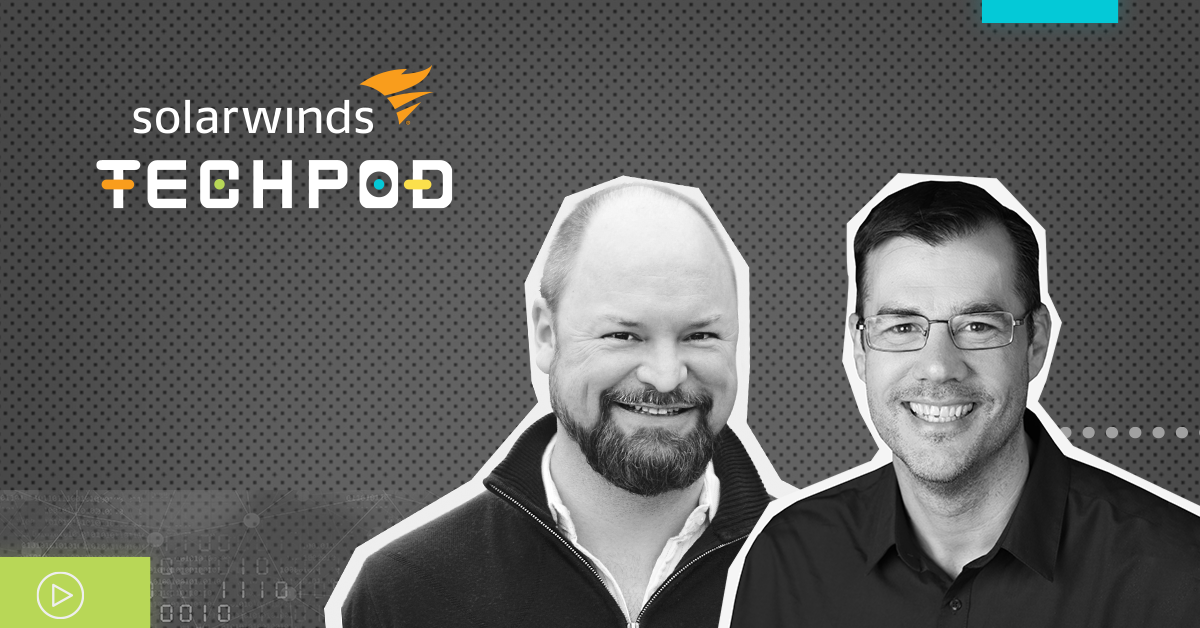 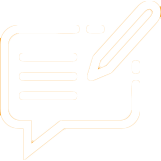 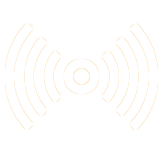 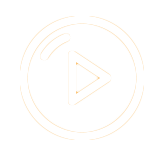 We get a lot of questions about what our Adaptive Fault Detection algorithm really is and how it works. Although I can’t tell you exact details, I want to explain…

We’re Hiring! VividCortex has several open positions, both technical and non-technical. All of these positions are fulltime, based in Charlottesville, VA or Montevideo, Uruguay. Our benefits include: Fulltime salaried positions… 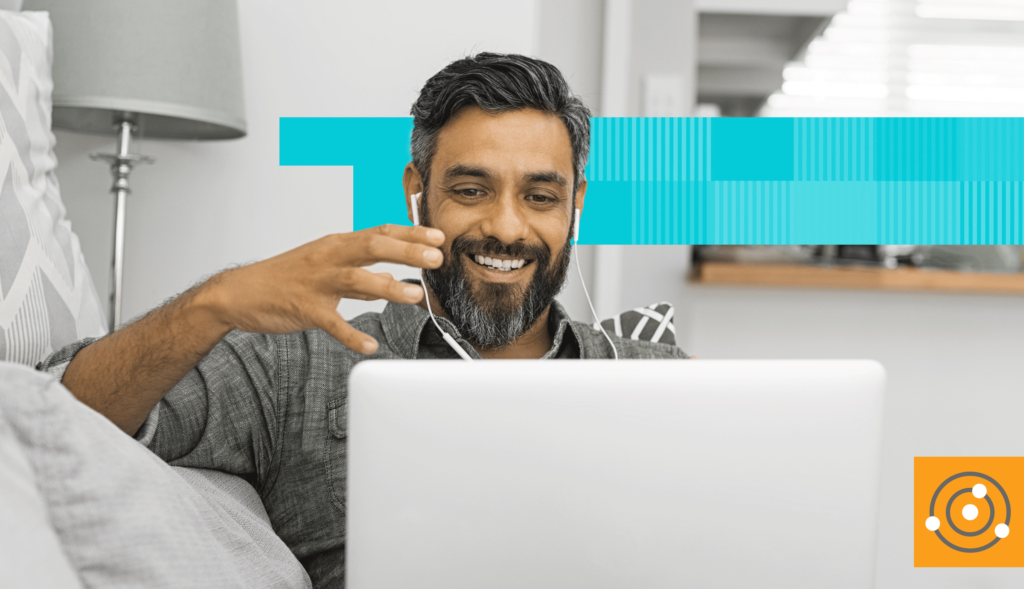 We use Google Hangout all the time to conduct calls with employees, service providers, customers and pretty much anyone. It’s a great tool, and in our opinion more friendly to…

For years, people lamented that MySQL’s replication was single-threaded. Peter, Vadim, and I griped about this in High Performance MySQL for two whole editions, as well as a bunch of… Peter Zaitsev posted Percona’s answer to the question, “why use the slow query log instead of the PERFORMANCE_SCHEMA tables to gather information about query execution and timing?” At SolarWinds, we… 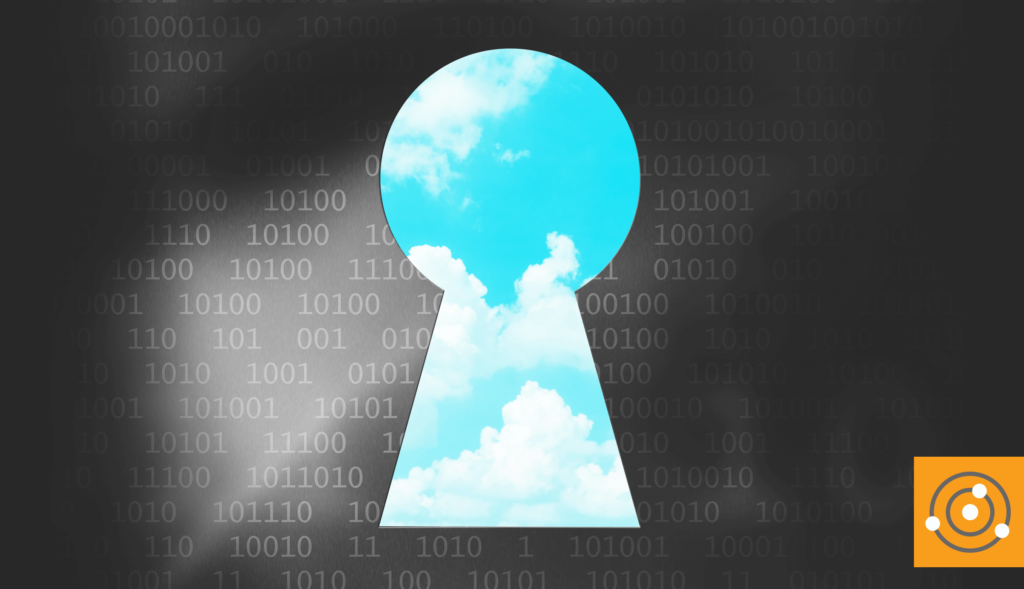 Many of our agent programs have several independent worker routines that all need to be timed on clock ticks, sometimes with a specific time offset. We recently open-sourced multitick, a…

I was interested in the data shown in PayPal’s blog post on switching from Java to Node.js, for two reasons. First, at a glance both sets of benchmark data looked… 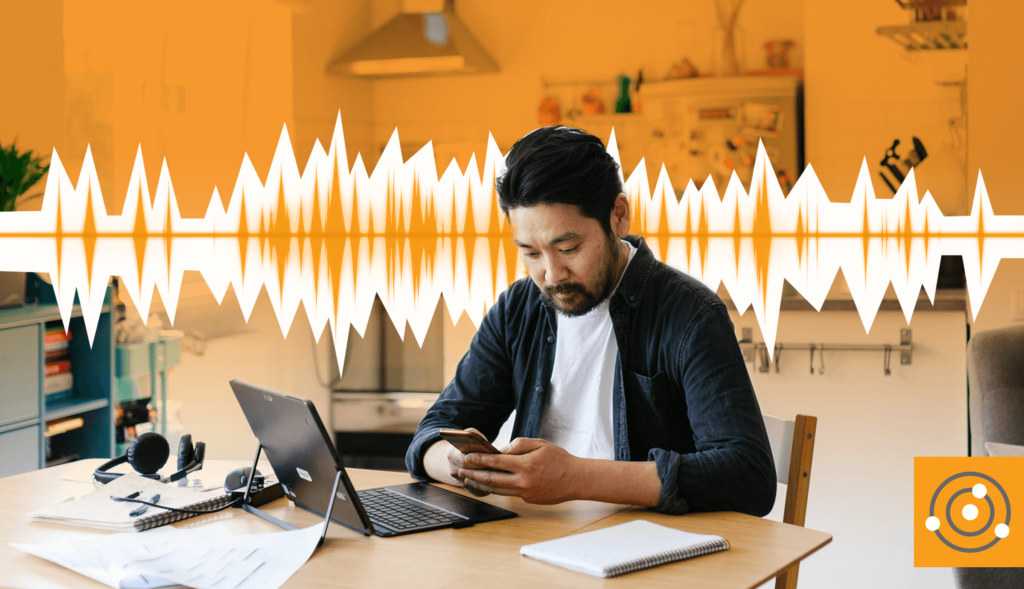 This post was featured in our July 2015 anthology of most popular SolarWinds Database Performance Monitor (DPM) blog posts of all time. One of the patterns I’ve found in the… If you’re a programmer or computer scientist, you’re probably familiar with Big-O notation. It’s part of your foundational understanding of how complex a problem and/or algorithm is. But most explanations…

Great APM isn’t in a galaxy far, far away. In fact, AppOptics is TopRated! t.co/QxxvNUgzpL

ICYMI: This fifth and final piece to the CMMI overview covers Level 5 and the advantage of business agility from a… t.co/nuDX46mbj2

It pays to be proactive instead of reactive during incident management. And there’s wealth in setting up time-based… t.co/fZZRSVsJNk