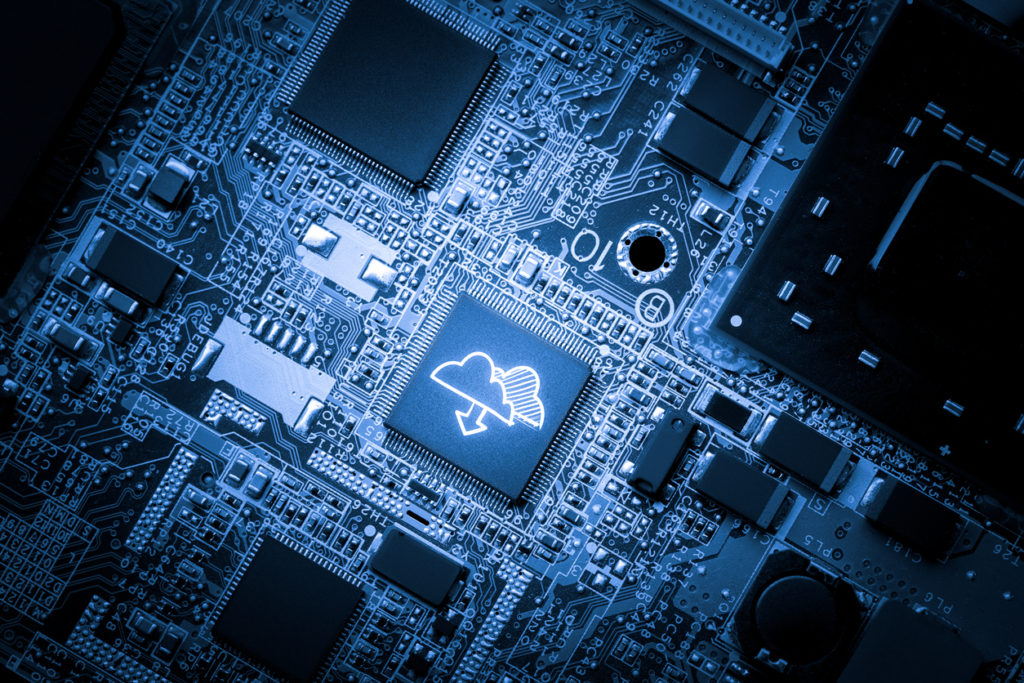 Today’s public cloud hyperscalers, such as Microsoft Azure, AWS, and Google, provide a whole host of platforms and services to enable organizations to deliver pretty much any workload you can imagine. However, they aren’t the be-all and end-all of an organization’s IT infrastructure needs. Not too long ago, the hype in the marketplace was very much geared toward moving all workloads to the public cloud. If you didn’t, you were behind the curve. The reality is, though, it’s just not practical to move all existing infrastructure to the cloud. Simply taking workloads running on-premises and running them in the public cloud is considered by many to be the wrong way to do it. This is referred to as a “lift and shift.” That’s not to say that’s the case for all workloads. Things like file servers, domain controllers, line of business application servers, and so on tend to cost more to run as native virtual machines in the public cloud and introduce extra complexity with application access and data gravity. The “Cloud-First” mentality adopted by many organizations is disappearing and gradually being replaced with “Cloud-Appropriate.” I’ve found a lot of the “Cloud-First” messaging has been pushed from the board level without any real consideration or understanding for what it means to the organization other than the promise of cost savings. Over time, the pioneers who adopted public cloud first have gained the knowledge and wisdom about what operating in a “Cloud-First” environment looks like. The operating costs don’t always work out as expected—and can even be more expensive. Let’s look at some examples of what “Cloud-Appropriate” may mean to you. I’m sure you’ve heard of Office 365, which offers an alternative solution to on-premises workloads such as email servers and SharePoint servers, and offers additional value with tools like workplace collaboration via Microsoft Teams, task automation with Microsoft Flow, and so on. This Software as a Service (SaaS) solution, born in the public cloud, can take full advantage of the infrastructure that underpins it. As an organization, the cost of managing the traditional infrastructure for those services disappears. You’re left with a largely predictable bill and arguably superior service offering by just monitoring Office 365. Application stack refactoring is another great place to think about “Cloud-Appropriate.” You can take advantage of the services available in the public cloud, such as highly performant database solutions like Amazon RDS or the ability to take advantage of public cloud’s elasticity to easily create more workloads in a short amount of time. So where does that leave us? A hybrid approach to IT infrastructure. Public cloud is certainly a revolution, but for many organizations, the evolution of their existing IT infrastructure will better serve their needs. Hyper converged infrastructure is a fitting example of the evolution of a traditional three-tier architecture comprising of networking, compute, and storage. The services offered are the same, but the footprint in terms of space, cooling, and power consumption is lower while offering greater levels of performance, which ultimately offers better value to the business.

CRN and IDC: Why early public cloud adopters are leaving the public cloud amidst security and cost concerns. https://www.crn.com/businesses-moving-from-public-cloud-due-to-security-says-idc-survey
Share: Ian Sanderson
Ian is a Technology Solutions Specialist for virtualization specialist SITS Group in northeast England. He has 11 years’ experience in the IT industry, with a…
Read more