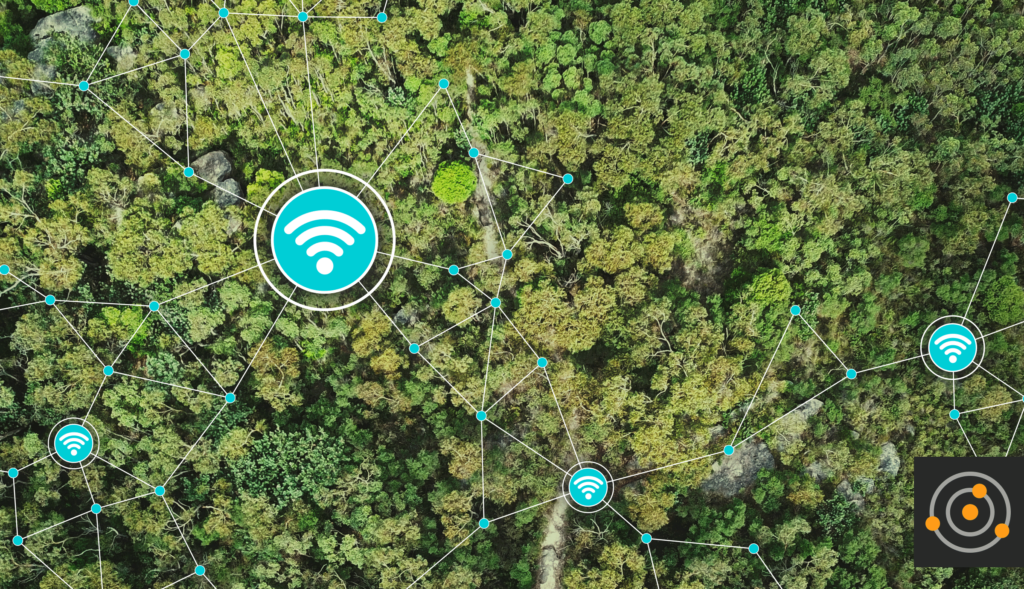 Australia had a disastrous end of 2019 and start to 2020 before much-needed rain helped contain some of the worst fires in February. More than 20% of Australia’s forests burnt during the catastrophic fires. With a fifth of the continent’s forests being destroyed, the catastrophe is globally unprecedented. It’s suspected the extent of this crisis was accelerated from years of drought linked to climate change. In November 2019, the government of Australia declared a state of emergency. At least 33 people were killed, including at least three volunteer firefighters, and more were missing. Around 3,000 homes have been destroyed or damaged and thousands of people forced to evacuate. And last but not least, an estimated one billion animals died during the wildfires. Over the last few years, technology has taken a big leap and made progress in smart technologies such as Internet of Things (IoT) sensors, artificial intelligence (AI), cameras, and drones. These smart technologies have opened new doors for us to be able to better prevent and effectively respond to bushfires.

IoT Sensors can measure so many different parameters and it’s time to get creative. With sensors, you could monitor different parameters to detect (and prevent) wildfires. With the development of a wireless multi-sensor network mixing sensors with cameras in a wireless network, you could detect and verify fire in more rural parts of the world and in forest areas. With early signs of an emerging fire, it would be possible to act before disaster strikes.

Vital data would be needed for bushfire prevention planning and it can come from a range of sources. Here is a list of potential sources (but it’s not limited to these examples): By gathering and analyzing data with AI, the diverse range of data could help us prevent and even predict the likelihood of a wildfire.

Being a firefighter is an honorable profession and one average citizens heavily rely on in case of emergencies. One of the primary risks of being a firefighter is personal physical injury. Firefighters are susceptible to burns, smoke inhalation, and injuries from collapsing structures. First responders facing an advancing fire need all the help they can get, and information from smart systems would give firefighters a remarkable advantage along with tools to be able to tackle the fire from a distance. When the Notre Dame Cathedral burned in spring of 2019, French firefighters used DJI drones to survey the blaze and assess their attack plan. Drones might change the way we are fighting fires now and in the future. The Danish Startup Robotto is developing an autonomous drone in collaboration with the Danish Emergency Management Agency, which uses AI to provide a faster and more accurate way to measure fires. Drones can be used to: Rising temperatures mean wildfires will become more frequent and more violent every year. Extreme weather phenomena like droughts and heatwaves will become more common, while increasing temperatures will decrease the moisture on earth. While our priority is reverting the damage to our planet, we need to use all the tools at hand to prevent natural disasters like the one we experienced in Australia. The smart technologies discussed above are just some of the ways we can take on the challenge of predicting and preventing natural catastrophes. We need to continue to be creative, innovative, and harness the use of technology.
Share: 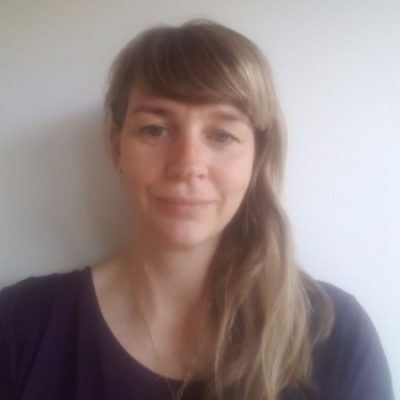 Liselotte Foverskov
Liselotte is an ex-system admin and now owner of Textrovert focusing on technical content: writing, podcast, and videos. She is a VMUG Leader in Denmark,…
Read more 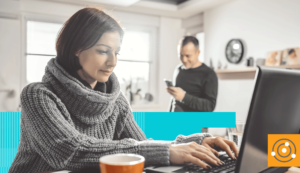 The SolarWinds Guide to Work From Home: The Mostly Un-Necessary Summary 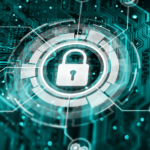 Assemble a Team of IT Experts Focused on Cybersecurity