Faisal Khan is a blogger who loves to write about cutting edge technologies and issues facing service providers, especially subjects related to SDN, NFV, virtualization, IP and optics. He has rich experience working with multiple service providers and vendors in the Middle East and Africa. Currently, he works for mobile operator MOBILY in Saudi Arabia in the technology planning department. The views expressed in his blog are his own and do not represent his employer. 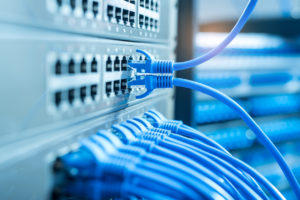