Networks Systems Database Security
Applications ITSM
Home > VMDK versus RDM: Which One Do I Need for SQL Server? When it comes to disk configuration options for virtualized servers running on VMware, you have two options: VMFS virtual file-based disk (VMDK) or a raw device mapping (RDM). Which one do you need? VMware has published reports that suggest that, with vSphere 5.1, there is little difference in performance between the two options. If performance is not a factor, then what other differences exist between the two such that you may choose one versus the other? First, let’s look at the nature of each option: Both options offer many of the same features such as file locking, permissions, persistent naming, and the ability to leverage vMotion. The default recommendation for VMware 5.1 is to use VMDK for most virtual guests, including database servers. In fact, you should only use RDM for one of the following reasons: While earlier versions of VMware offered differences in performance between VMDK and RDM, today the decision between the two options should be one of business requirements and architecture.
Share:

Take your database performance to the next level with our eBook, “Understanding the Fundamentals of Database Perfor… t.co/JpspL49Mlo 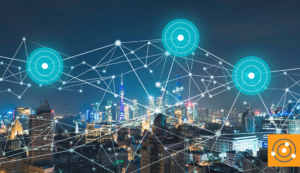 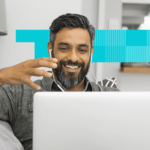