Automation has been a disaster for the traditional database administration (DBA) role. As more systems and processes are automated away with code, the need for DBAs decreases. In time, the… A DBA’s Habits for Success: CMMI (Part One)

Finding the perfect flow for your business can take time and patience. Like almost anything else in life, a business must go through stages of maturity before it reaches its…

7 Things DBAs Should Do Before Going On Holiday

Thanks to 2020, many of us don’t remember the last time we took a holiday or vacation. If you were able to get away from the office, kudos to you.… As a database administrator (aka DBA, or Default Blame Acceptor) throughout my career, I’ve worked with a myriad of developers, system administrators, and business users who have all had the…

The Database Future Is in the Cloud

I’ve written before about the disappearing DBA, and how the database administration role itself is evolving. I believe the days of tuning indexes are ending, one page at a time.… 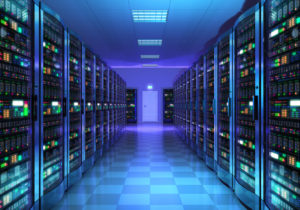 Databases 101 – Factors to Consider When Choosing a Database

In part one of this series, we discussed the different types of databases available on the market today. In part two, we discussed how to choose the right database for… When it comes to disk configuration options for virtualized servers running on VMware, you have two options: VMFS virtual file-based disk (VMDK) or a raw device mapping (RDM). Which one…