The 8 Best Ways To Lose Your DBA 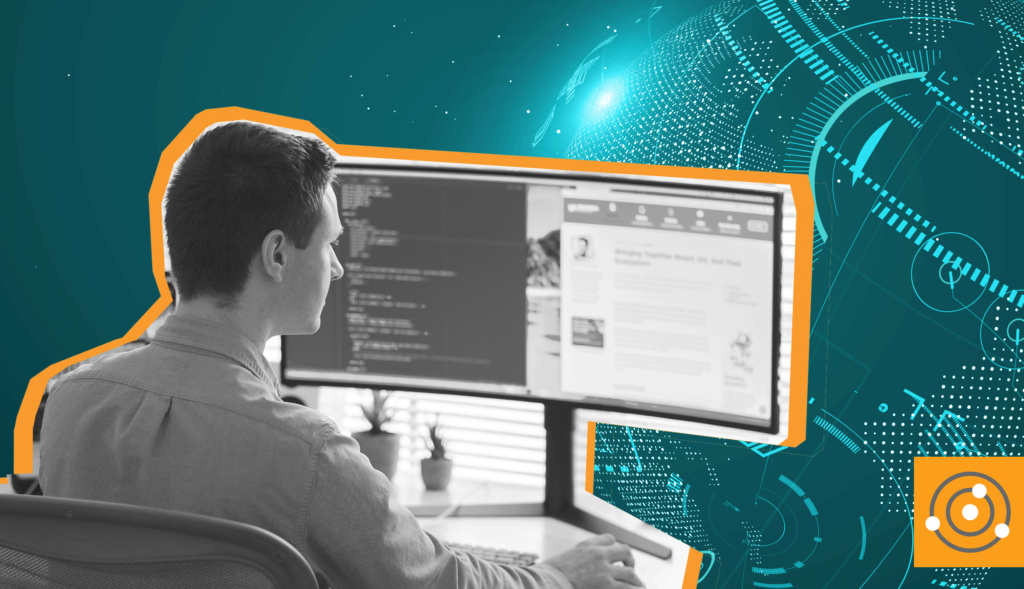 As we all know, good DBAs are a dime a dozen. They’re easy to replace and the cost of replacing them in terms of lost productivity, downtime, recruiting, training, etc. is minimal. You may even suspect that your DBA(s) aren’t very good since there is occasional downtime and people complain about the systems running too slowly. Firing people is icky so we’ve identified 8 great ways to encourage your DBA to leave.

Nothing puts more pressure on a DBA to perform than being a specialist. A specialist is the only person who has access or knowledge to do something, which means everyone else is going to be coerced into learned helplessness and apathy. Oh, and the bystander effect will run rampant when something goes wrong. “I’m sure the DBA is working on that.” Yep. You definitely want the DBA’s role to be specialized so they’re properly isolated and all the blame falls on them when anything goes bad. Certainly don’t want developers and other operations staff to be competent with the database!

Since you’ve created a specialized DBA role in which all database responsibility rests on the DBA(s) you might as well take the next step to institute strong change control. Since the developers have no responsibility for database performance problems they create, they’ll write code recklessly and figure it’s the DBAs responsibility to fix it. To solve for that all code changes must be reviewed by the DBA before shipping to production. No changes can happen during business hours. And there will be no changes during critical times like the Super Bowl ads or the holiday shopping season, period. We’re fully confident this’ll solve all the outages, but as a delicious side effect of this, we’ll also rub the DBA’s nose in a bunch of menial, thankless reviews of code and applications they don’t understand, which should incent them to leave right away.

Nothing punishes a DBA better than being responsible for systems they can’t control. Naturally, item #7 is designed to create the illusion of control, so when they protest, we can point to that and say “what do you mean you have no control over what queries are running in production?” The DBA is not only wholly responsible for database performance, but also for delays in front-end development and feature roll-out.

If you only have one DBA by instituting #8, 7 and 6 above you’ve done a great job of creating a single point of failure. Even with multiple DBAs you’ve created a team of SPOFs. You can add insult to this injury through promotions. The smartest management move I ever saw was when an overworked DBA (let’s call him Atlas, because he held the world on his shoulders) was promoted. I mean, the man just wouldn’t quit. He was in the office at 2am every week doing the things that management insisted couldn’t be done during work hours, he never got to leave or turn off his cellphone from October through January, and this had gone on for years. Clearly a promotion to DBA Manager was the only way to make him quit. Did it work? Sure did, it only took a week.

4. Give Them Great Tools To Do Their Job

As the VP of Technology, it’s clearly your job to tell the DBA what tools they need to do their job. Make sure you do that. Remember, any production MySQL issue can be properly diagnosed by staring at thousands or tens of thousands of time series charts of SHOW STATUS counters in five-minute resolution, so Cacti or Graphite ought to do the job just fine. If they insist on more than that, you can pretend you’re bending over backwards by giving them Nagios or statsd. These create an illusion of database performance monitoring by creating mountains of false alarms tied to ratios that don’t really mean much.

Whatever you do, don’t let the developers get their work done by themselves. The DBA can’t truly be a SPOF if the developers can get stuff done without them. You need developers to go to the DBA with every little database-related request. This will impress upon the DBA their essential role in the organization and how they’re failing to live up to it and need to leave. Coincidentally, using Cacti or Graphite for monitoring will help ensure all DB-related questions can only be answered by the DBA.

2. Insist On Root Cause Analysis

There is always a single root cause. Five whys. It’s a human error problem. Who is the human error? The DBA is. The DBA’s very existence is an error. If there are outages, downtime, sluggish performance, delays in code release the root cause has to be database performance and that is the DBA’s responsibility 100%. Creating a revolving door DBA position will guarantee that the people responsible for the database don’t know much about the system because they just got here. Not that that’s an acceptable excuse.

You get the most out of your people by driving them hard. No one ever got good results on the battlefield by handing out Kleenex. No matter how many developers you have, 1 DBA is plenty; in fact try to make it a side responsibility for one of your systems admin folks. If they whine about their burdens, tell them to just work harder. Your DBA should be online or in the office after hours, and if they’re not they’re slackers and should be replaced anyway. Stress, guilt, all encompassing responsibility, shame, and failure are powerful motivators, too.

Remember: as an IT Manager/Director/VP you need to have a scapegoat, and your DBA should be that scapegoat. By placing the DBA in an impossible situation, giving them full responsibility for keeping the systems up and running, and keeping them from having collaborative tools that allow developers to self-service and take responsibility for being the first line of defense against bad queries, you’ll always be able to tell your boss that the reason for the problem is poor database administration. The alternative to using the DBA as your scapegoat is to have that responsibility fall on you! You might have to take responsibility for building or licensing collaboration tools that allow the whole team to function more efficiently. You might have to build a culture of shared responsibility and teamwork. And, while doing so might improve speed, innovation and help attract and keep top drawer developers, it requires change and change is hard. Much easier to just churn through DBAs.
Share: The Fine Data of Fine Art