Why an App-Centric View Isn't Enough 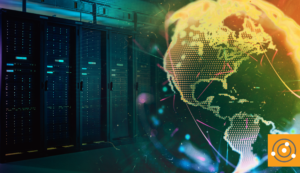 Requirements for Selecting Effective Samples From an Event Stream 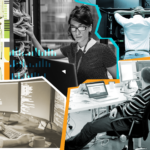 How to Build a Probabilistic Sketch