Differences between Traditional and Agile

From what we have covered up to this point, it should be very clear what we are talking about when we refer to traditional APM implementations and what we have referenced as “after-the-fact implementation.” This is when APM is implemented after the environment has already been built, which includes the application being in production. Again, this scenario is more than likely what most are familiar with.

So, how does an agile environment differentiate itself from an APM perspective? When implementing APM in an agile environment, all the components related to APM are implemented iteratively throughout the agile process and lifecycle. What this means is, as we build out our environment for our application, we are at the same time implementing the APM constructs that are required for accurately monitoring application health. By doing so, we can effectively ensure that we have identified all the dependencies that can affect our applications performance. This means that we can also implement the correct monitoring, alerting, etc., to identify any bottlenecks we may experience. This also includes the application itself, which means that we can also identify any potential issues that may have been introduced from our applications' iterated versions along the way. Another important aspect that we can identify along the way is a true baseline of what we should consider normal application performance.

Adding to what we mentioned above regarding effectively identifying all the dependencies which can affect our applications performance, while we are building out our application, we should be mapping out all the dependencies. These dependencies would include things we have mentioned previously, such as load balancers, hypervisors, servers, caching layers, databases, etc. When identifying these components in an agile environment while managing the applications, lifecycle should be much easier to identify. By effectively mapping out these dependencies along the way, we can begin implementing the proper monitoring to begin identifying issues along the way. Equally as much would be that if for some reason during our application's lifecycle, we decide to implement something new or change something, we can easily adapt our monitoring at the same time. Now, you may be thinking to yourself that this could be accomplished in a traditional method as well. While that is absolutely true, the chances of forgetting something are much higher. This is not to say that an agile environment is not equally as suspect to forgetting something, but because we are continually iterating throughout the implementation, those chances are at a minimum.

So, to put these thoughts into perspective, let's look at a quick scenario:

As you can see, implementing APM in an agile environment can absolutely increase the accuracy of our application performance monitoring. Again, this does not mean that APM, in a traditional sense, is not effective. Rather, in an agile environment, we are easily able to adjust as we go throughout the lifecycle. 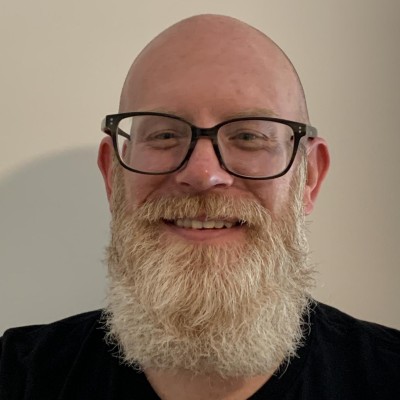 Larry Smith, Jr.
Larry is a well-seasoned engineer with over 25 years of real-world experience in networking, compute, storage, virtualization, microservices, automation, Infrastructure as Code, and development. He…
Read more