Networks Systems Database Security
Applications ITSM
Home > What Is Concurrency in a Database? 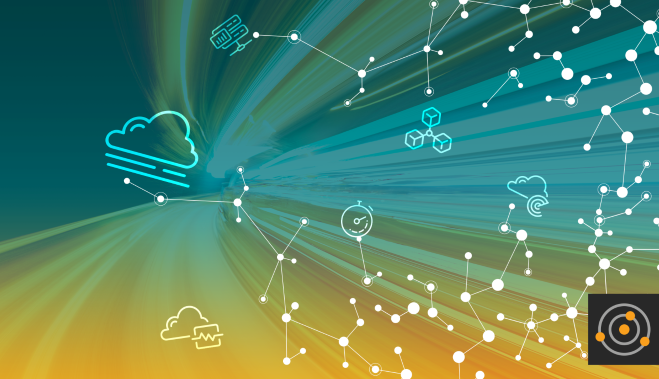 Databases are confusing! Not only are they complicated bits of software, but database jargon is really complicated. Part of this comes from the number of words with multiple meanings: depending on which community you spend time in, there are multiple meanings for words like schema, cluster, and even database. Concurrency is one of those words. Concurrency comes from words meaning, roughly, “to run together.” There are two major ways we use concurrency when dealing with databases, and each of them is really helpful to understand. So let’s learn the two types of database concurrency that matter most for everyday usage.

Have you heard of MVCC, or multi-version concurrency control? Chances are your database of choice uses this technique to coordinate simultaneous access to data by multiple users. MVCC governs the first type of concurrency in a database. This kind of concurrency is important because it’s all about multiple users accessing data at the same time without causing inconsistencies such as race conditions. The familiar example is two users modifying an account balance: one of them deposits money, another transfers it. Without proper concurrency control, orders of operations could cause account balances not to reconcile afterwards. Whoops! Databases use MVCC to permit concurrent access to the data by giving users the illusion they’re the only ones touching the database. It’s as if they have exclusive access, even though they really don’t. Behind the scenes, the illusion is handled through locking, keeping old row versions, and other mechanisms. It’s really complicated. But generally, it works really well, and lets lots of users access the database simultaneously, or concurrently. You usually only realize it’s happening when you're restricted from doing something that would violate correctness guarantees, which you usually see as a lock wait.

The second type of concurrency is a fundamental measure of system performance. We use the term “concurrency” to measure how many units of work are co-executing actively at the same time—how many things are in progress at once. If you look at the database and see three queries running actively, the query concurrency is 3. Concurrency is so important because it’s most commonly the independent variable in most performance models, such as most queueing models and the Universal Scalability Law. The other fundamental performance metrics, such as latency and throughput, are dependent variables. But concurrency is usually controllable directly. Concurrency also happens to be the most universal definition of load, and most directly comparable to system capacity: When it comes to performance, concurrency’s centrality makes it one of the most important performance metrics to understand, and lets you evaluate questions such as whether you have enough capacity or resources to complete the workload. That means it’s super-helpful for diagnosing problems, for example.

Now you know the two major meanings of concurrency in databases: a) simultaneous access to data, which the database must orchestrate carefully to avoid inconsistencies; and b) the measure of how much work the database is doing at a point in time, or by extension the average amount of work the database did during an interval of time.
Share: Are You “Flying Blind?” 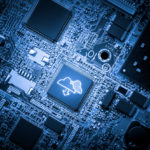 Why Move to the Cloud? Benefits of the Ever-Onward Advancement of Hybrid IT