Four Ways Schools Can Futureproof Networks for an Esports Takeover 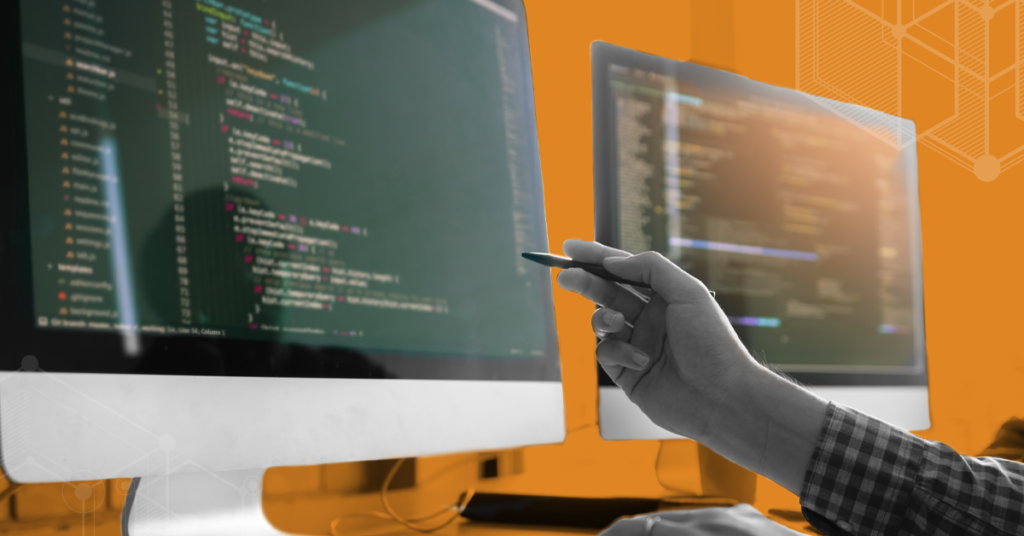 Esports is soaring in popularity in K–12 schools and in higher education as student gamers find a competitive and team-based outlet for their video gaming habits—playing not in isolation but among a community of fellow students. More than 1,200 schools now participate in the High School Esports League, a six-fold increase from 2018. Researchers say esports, or competitive video gaming, has become a US $1 billion global industry. When kids return to school, they must be aided by a technology infrastructure capable of supporting them in much the same way helmets protect football players. To make this happen, school networks must be able to meet the performance demands of esports teams in several important ways.

In competitive gaming, every millisecond matters. Any network latency or delays could mean the difference between a win and a loss for esports athletes. A high-performing network delivering quality, uninterrupted gaming is a must. But IT teams also support students and teachers who need seamless access to applications and software as a service (SaaS) platforms as part of their daily learning activities. If the school tries to run esports over the same pipe, the surge in live streaming traffic will push the network past its limits and create contention. IT managers can start by analyzing network traffic to help inform bandwidth use, to set up alerts when bandwidth is saturated, and to detect bandwidth hogs on the network. They should also monitor performance across all devices, applications, networks, and vendors to isolate network slowdowns and determine whether the app or the network is causing issues. If performance is an issue, use network segmentation to provide esports athletes with their own dedicated bandwidth, freeing up existing networks to support the daily learning curriculum without interruptions. Applications policies and class-based policing can also be used to prioritize bandwidth for critical applications and functions.

Esports demands a lot of processing power. Even with the right amount of bandwidth, if a computer is underpowered, the user experience will be compromised. The typical esports computer lab should be equipped with high-performing PCs capable of consuming, rendering, and processing data in a timely fashion. To realize economies of scale, these investments can also benefit other areas of the school, such as advancing STEM initiatives and other activities requiring high computing power.

Esports developers and platform providers work constantly to fix bugs and improve gaming performance. This puts pressure on IT teams to roll out these improvements as expeditiously as possible, a challenge for school districts with centralized IT functions. Automated patch management helps teams centralize fixes and updates across workstations, servers, and esports applications. They simply schedule a job once, and it’s automatically pushed out to devices across the district.

Experts predict cybercriminals will increasingly target the esports industry over the next three years, hacking accounts, stealing personal identifiable information (PII), or moving laterally through school networks to sabotage other systems. Strategies such as network segmentation and the automatic application of security patches and updates can help ensure cyber risk is minimized and the security posture of the esports program is improved.

These Challenges Aren’t New, but the Imperative Is

Many of these challenges aren’t new to school districts but addressing them can mean the difference between victory and defeat for esports athletes. With these best practices and the right tooling, though, schools can scale their IT infrastructure to support esports programs and other academic areas using their existing IT resources. There’s also an imperative to act fast. During this time of national crisis caused by the COVID-19 pandemic, kids are at home and passing the time with online gaming. When school’s back in session, this passion will likely translate to even more demand for esports. IT teams better be prepared. Find the full article on eSchool News.
Share: 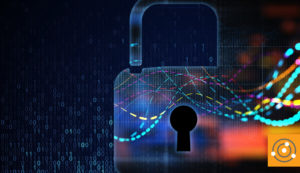