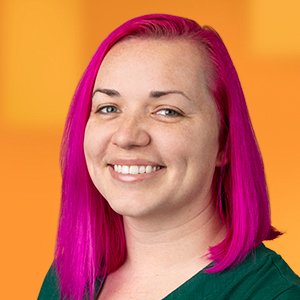 It Takes a Village to Fix a Spreadsheet Are Cloud Computing Engineers the Missing Link on Your Federal IT Team?