Thoughts on the SentryOne Acquisition 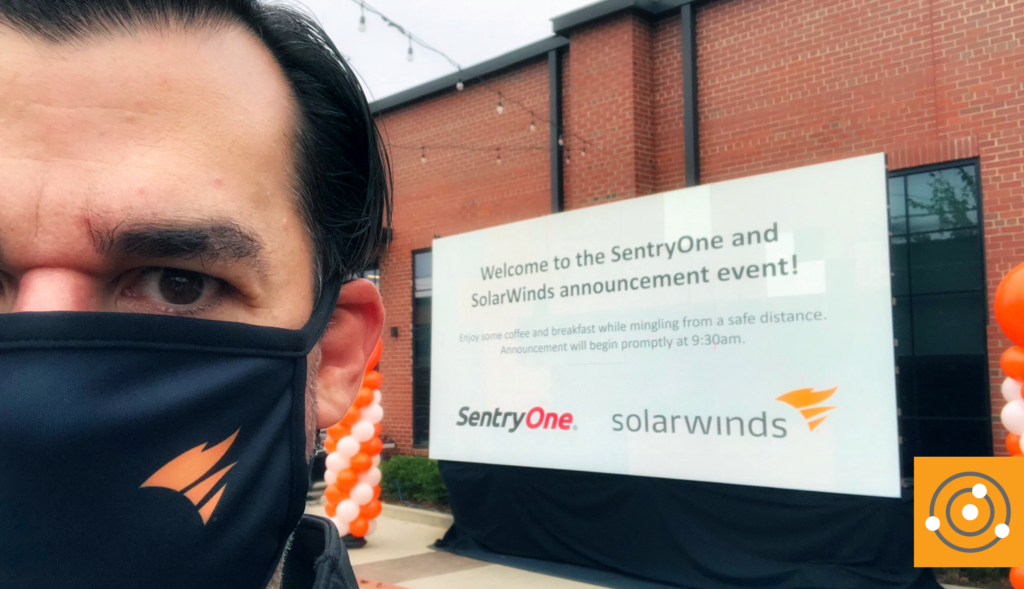 I’m writing this as I fly to Charlotte. Yes, in the middle of a pandemic, I am on an airplane. My first flight since March and bringing back a flood of memories. Not of flying, though. About my career. About fifteen years ago, I first met Kevin Kline. Not the actor, no. My Kevin was a known entity in the SQL Server world, having served as President for PASS. Kevin was kind to me, helped me with my career trajectory, and gave me a nudge when needed. When the time came for me to leave my role as a production DBA, I was prepared thanks in no small part to the encouragement I received from Kevin. I hoped to land at one of a handful of companies in the database monitoring space. One such company was SentryOne (then known as SQLSentry). There was no space for me there, or anywhere else, it seemed. I persisted and landed at Confio, just as they were ramping up their efforts with SQL Server monitoring. I was hired and assigned three roles – sales engineer, customer support, and product support. Oh, and this vague thing they called “outside Tom,” which consisted of my external efforts in the Microsoft Data Platform community. That ride lasted about three years, until October 2013, when Confio was acquired by SolarWinds. A week later, I found myself in Charlotte at the PASS Summit. What I remember most about that event was how the SentryOne team went out of their way to play host and help ensure the event was a success. Their efforts that week underscored how focused they are when it comes to customer service and treating partners right. After all, people will always remember how you make them feel. That event was the first and only time I stepped foot in Charlotte. Until today. Today, I’m flying back to Charlotte to meet with the SentryOne team. As you may have heard, SolarWinds has agreed to purchase SentryOne. Somehow, my name was included on the guest list for the event. Looking back, I suppose if SentryOne had hired me back then, we’d still all be Solarians today anyway. Funny how life takes you on a path, sometimes longer, sometimes shorter than expected. First, I want to say I’m beyond excited to work with the SentryOne team. Even when working as a sales engineer at Confio, I’d recommend SentryOne to customers where it was a better fit. Going forward, if I recommend SQLSentry, the opportunity won’t be marked as “Closed-Lost,” and I’ll still be recommending the best fit for a customer’s environment. Second, this deal underscores the SolarWinds commitment to the Microsoft Data Platform and the Microsoft community more broadly. Over the past few years, SolarWinds has made progress on our partner relationships with Microsoft. SentryOne brings with it a team already embedded with Microsoft, and firmly entrenched in the Data Platform community. It also warrants mentioning, we purchased VividCortex nearly a year ago. So, we didn’t just double down on database monitoring with the purchase of SentryOne. SolarWinds is all-in. Anyone else telling you otherwise is selling you something. Lastly, I get to work with Kevin Kline, my mentor and friend for many years. I can’t wait to get started. The last time we worked together, I helped put him into a rodeo clown barrel. (True story, Kevin has the photo somewhere). To wrap up, I want to remind you the world is small, especially the technology industry. People remember how you make them feel. The company you compete with today may be your partner tomorrow. Treat others the way you want to be treated. Now I need to find me a chicken-in-a-biscuit for breakfast.
Share:

database
eyes on the enterprise
solarfocus 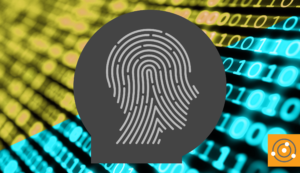 The Perfect World (Without Outages)