Why Data Performance Monitor is Cheaper Than DIY Open-Source 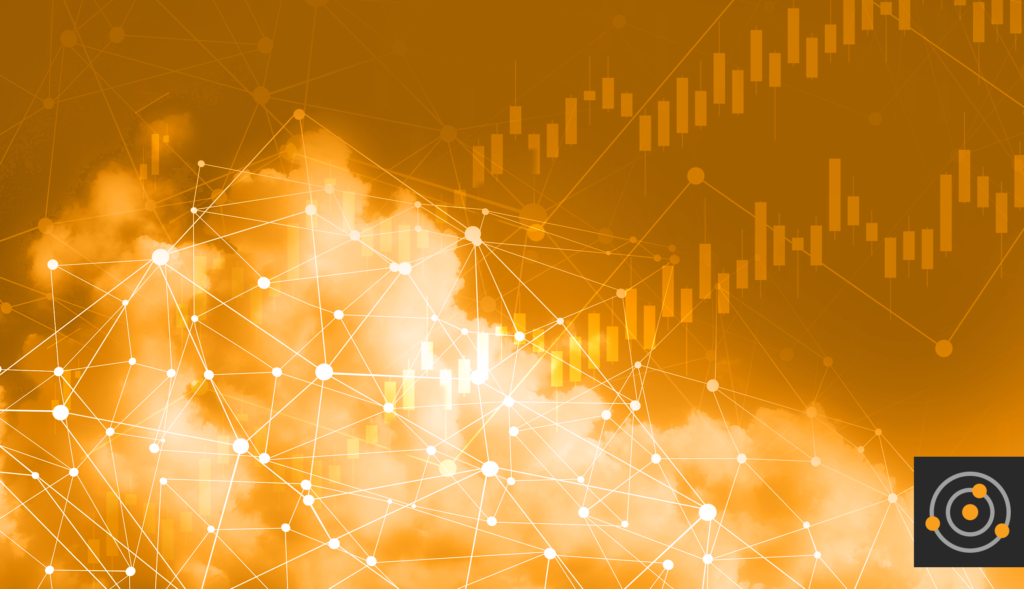 Talk to someone who runs monitoring systems at a company with more than a few servers and you’ll quickly find out that scaling their monitoring systems is far from a minor concern. It’s often a serious problem. The three primary costs of self-hosting an open-source monitoring system, according to our survey of hundreds of Operations staff at large companies, are:

If Developers Can’t Self-Service, Everyone Suffers

Monitoring (we like to say performance management, but that’s an aside) is emphatically not a tool for operations. The reality is that developers outnumber operations and DBA staff by a factor of 10:1 or greater in most organizations. If developers have to ask the gatekeepers for help inspecting the systems in production, it creates a vicious pinch point that slows the entire organization. We all know that the operations staff are typically stressed out, interrupted, and crisis-driven. It’s not by choice! They don’t like it any more than the developers do. It’s just that monitoring tools don’t provide visibility into production systems in a meaningful way. The result is incredibly distracted operations staff. Here’s what our survey found: Developers interrupt Operations/DBA staff, on average, 54 minutes per day, causing IT productivity to plummet.

There’s a lot to unpack in those results, but think about it this way: more than half of these people are getting 3 or more interruptions per day, and more than half of those interruptions last longer than 15 minutes. The first number is actually the more concerning. A few interruptions a day and productivity is shot. The burdened salary cost alone is stunning: $22,000 per year per DBA, not counting the ripple-effects, such as developer time spent waiting for DBAs to complete the blocking request, delayed IT objectives, and so on. To get a true picture of the real cost, you probably have to multiply the DBA’s time by a factor of at least 10.

What are the DBA and operations staff doing when they’re not being interrupted by developers? There’s a decent chance they’re trying to fix or improve the monitoring tools! Take a look at what our survey respondents had to say about the effort involved in “free” open-source monitoring tools.

The first chart says that open-source and in-house monitoring tools are slow to deploy, and the second one says it takes a lot of maintenance time. In a nutshell, a DiY system typically takes a week or longer to deploy, and an average of 30% of your time to maintain. Again, that’s a burdened $60,000 per operations staff per year.

By now it should be clear why I often say open-source software is free in the same way that a puppy is free. It’s only free if you don’t value your time (and hardware, and site availability, and staff’s job satisfaction, and…) By some estimates we heard from our customers, a small to medium-sized IT-heavy company can easily spend several million dollars a year in monitoring. That’s a staggering amount, especially when you consider what they’re getting in return. I haven’t gone into the costs and benefits of SolarWinds Database Performance Monitor (DPM), but clearly our customers are seeing the value. Unlike open-source monitoring software, There’s no better way to find out than to sign up for a free trial today!
Share: MySQL Error Codes Out Of Context