The use of cloud technology and services--especially public cloud--has become nearly ubiquitous. For example, it has made its way into even the most conservative organizations. Despite the fact that some find it challenging to support the service following adoption, the supportability resides with the public cloud provider. The business unit that decides to leverage public cloud is on their own. And while we’re at it, well done for them, because they didn’t want to use our own internal infrastructure or private cloud, if we’re a more advanced organization).

Sometimes It Isn't Up to IT

But to what extent does this binary (and somehow logical) vision of things hold true? The old adage that says, "If it has knobs, it’s supported by our internal IT departments" is once again proving to be correct. Even with public cloud, an infrastructure that is (hopefully) managed by a third-party provider, there are very meager chances that our organization will exonerate us from the burden of supporting any applications that run in the cloud. Chances are even slimmer for IT to push back on management decisions: they may seem inconsiderate from an IT perspective, but make sense (for better or worse) from a business perspective.

With business units’ entitlement to leverage cloud services comes the question about which public clouds will be leveraged, or rather the probability that multiple cloud providers will be used without any consideration of IT supportability of the service. This makes it very difficult for IT to support and monitor the availability of services without having IT operations jump from monitoring console on cloud provider A to their on-premises solution, and then back to cloud provider B’s own panel of glass.

With that comes the question of onboarding IT personnel into each of the public cloud providers' IAM (Identity & Access Management) platforms, manage different sets of permissions for each of the applications and each of the platforms. This adds heavy and unnecessary management overhead on top of IT responsibilities.

The option of running an off-premises monitoring function exists, but it presents several risks. Beyond the operational risk of being oblivious to what is going on in case of a network outage/dysfunction (either because access to the off-premises platform is unavailable, or because the off-premises solution cannot see the on-premises infrastructure) is the more serious and insidious threat because it exposes an organization’s entire network and systems topology to a third-party. While this may be a minor problem for smaller companies, larger organizations operating in regulating markets may think twice about exposing their assets and will generally favor on-premises solutions.

A platform-agnostic approach to monitoring on-premises and cloud assets via a unified interface, backed by the consistent naming of metrics and attributes across platforms will help IT operators instantly understand what is happening, regardless of the infrastructure in which the issue is happening, and without necessarily having to understand or learn the taxonomy imposed by a given cloud provider.

IT departments can thus attain a holistic view that goes beyond infrastructure silos or inherent differences between clouds, and focus on delivering the value that business expects from them. Guarantee the availability and performance of business systems, regardless of their location, and ensure the monitoring function isn't affected by external events while respecting SLAs and maintaining control over their infrastructure. 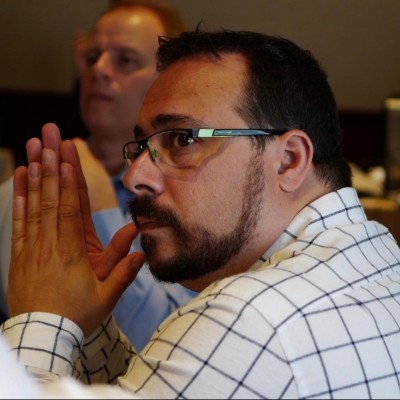 Max Mortillaro
Massimiliano "Max" Mortillaro is a Partner & Principal Analyst at TECHunplugged.io. He's a former 5-star VMware vExpert, one of the re-founders of the Czech Republic…
Read more 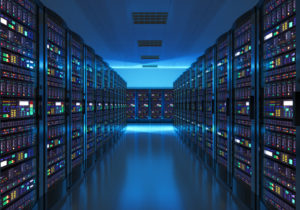