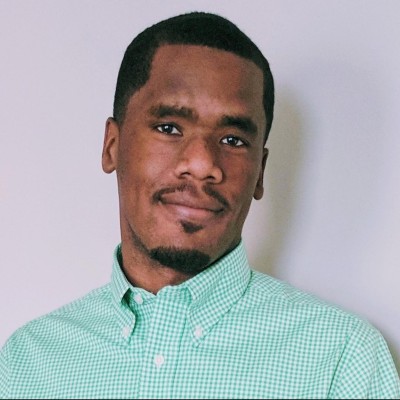 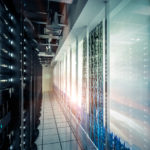 Disaster Recovery – How Logging Can Help Ensure You’ll Get There