How Well Do You Know the Orion Platform? Tips, Tricks, and How-Tos – SolarWinds Lab Episode #85 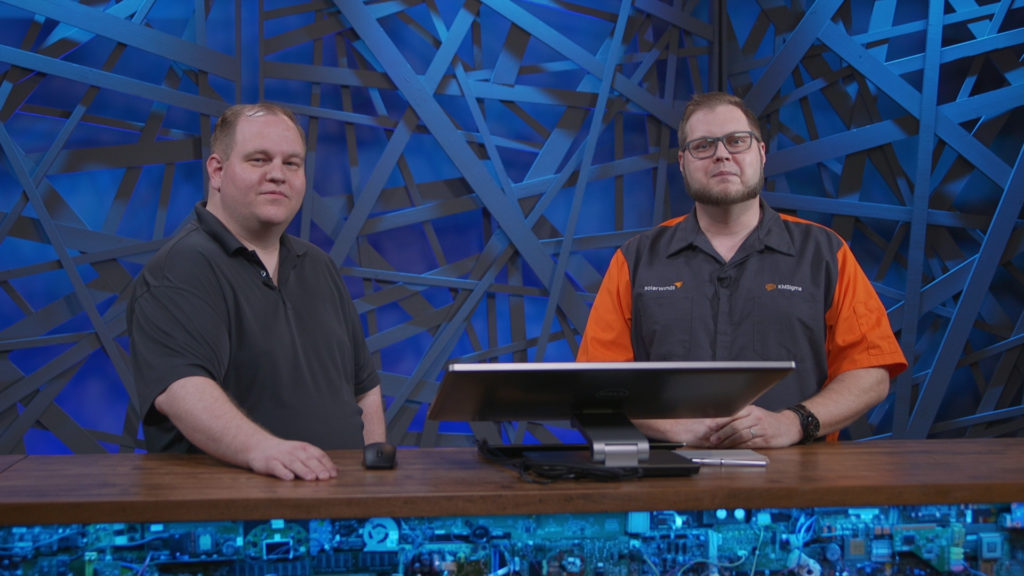 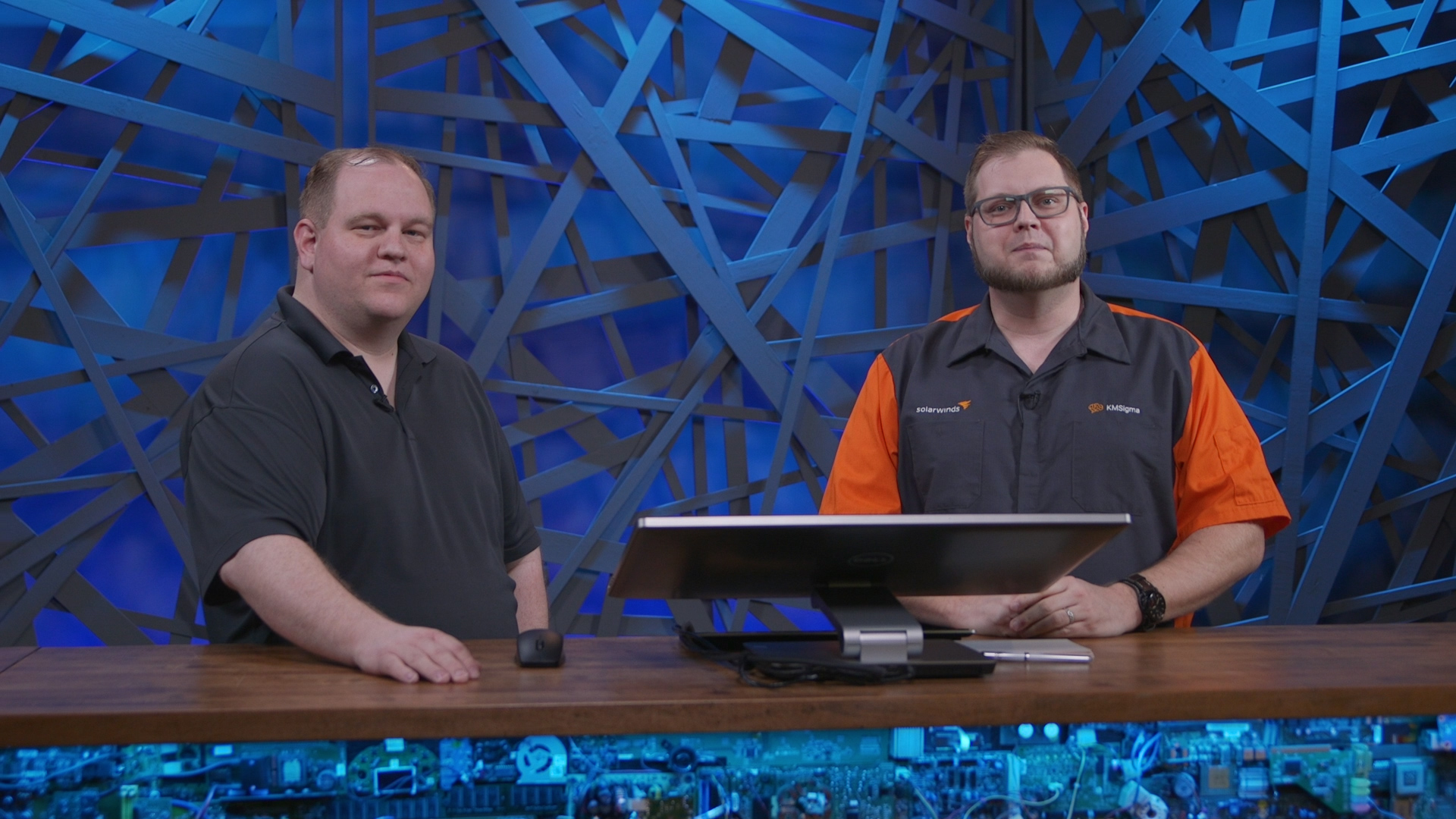 How much do you really know about the SolarWinds® Orion® Platform? Regardless of your level of expertise, even the most seasoned user will learn a thing or two in this episode. We'll go through dashboards, customizations, features, functions, you name it. Learn from Orion Platform experts, ask them questions, and share your own pro tips during live chat and Q&A.

Why the Rise of Automation Is a Programmer’s Paradise 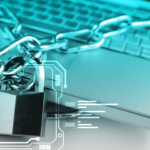 5 Ways to Protect Your Databases From Ransomware