Six Tips To Become a More Productive DBA or DBRE 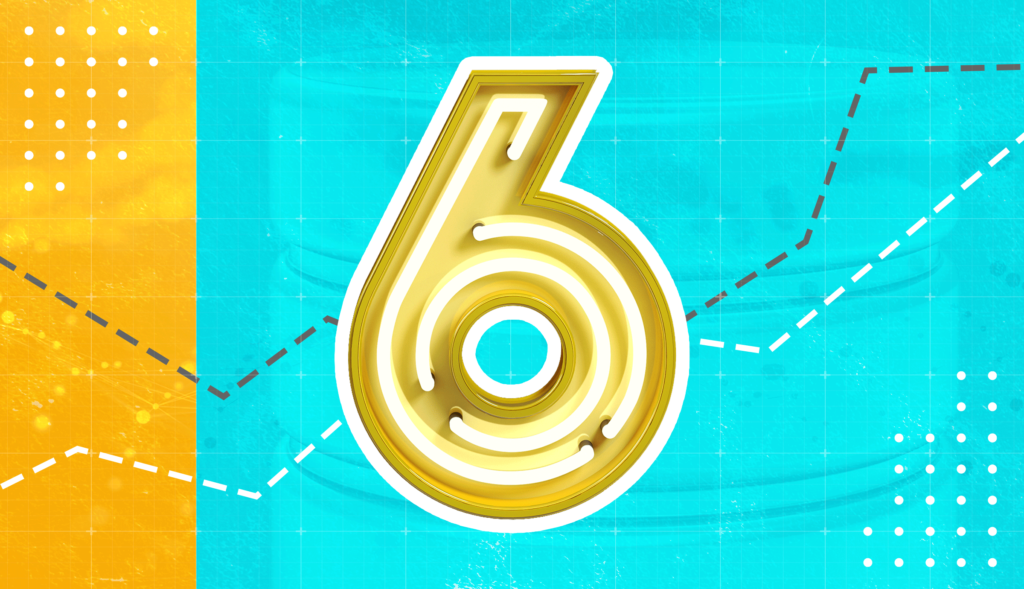 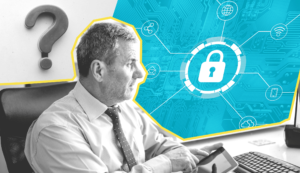 Winning Over the Skeptics: How SD-WAN Is Transforming Government Networks 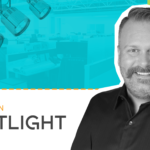