Five Reasons Why Python Is Popular 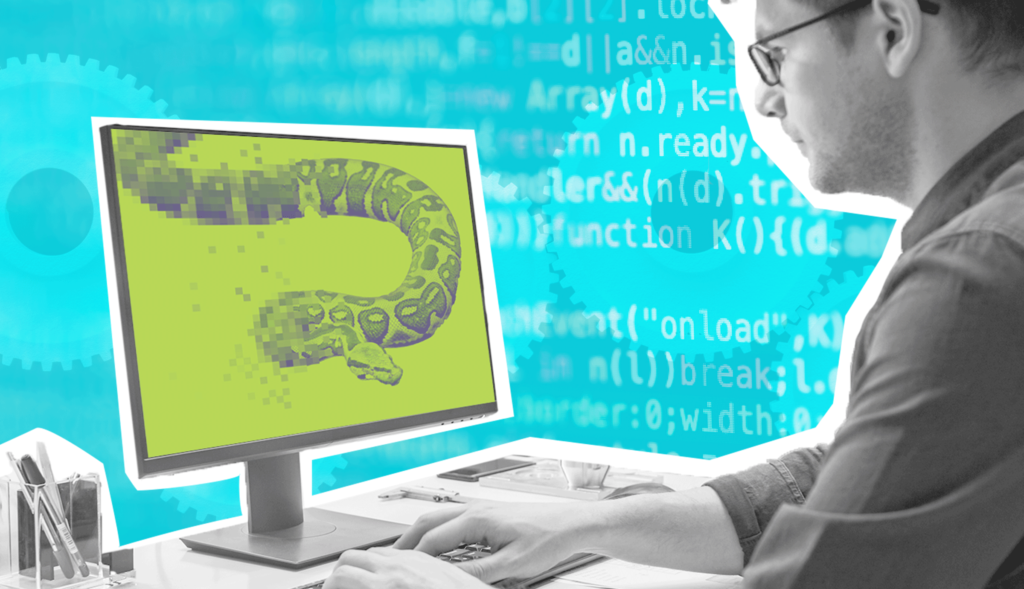 One of my first projects as a consultant created a web application for a small tax software company in Omaha, Nebraska. They were looking to improve their online presence by offering customers the ability to automatically obtain the license for the application. Their website would allow the customer, potentially within minutes, to gain access to their software. They hired me to develop a process with an interface to their existing system to generate a license code, store it somewhere, and then email it. I wrote the solution entirely in Perl only because it was the language of choice back then for Common Gateway Interface (CGI) scripts. At the time, I barely knew Python was an option as a scripting language. This is not the case now. As the versatility of scripting languages has progressed and become more prominent, Python is quickly rising to the top of the pyramid and becoming an in-demand computer science skill.

What is Special About Python?

Python was created in the early 1990s by Guido Van Rossum. His original intent was to devise a general-purpose language for application development. Python has quickly become a go-to solution for a huge range of problems, such as data analytics and engineering, visualizations, automation, and even game development for many reasons. Let’s look at five reasons why Python’s popularity has been rapidly advancing.

Picking up a new programming scripting language can be difficult, as each language has its own definitive syntax, rules, and structure. Most modern scripting languages are object-oriented, allowing inputs and outputs to be multidimensional objects with their own designated properties and methods. Properties represent the data that can be modified or utilized for various purposes. Methods are functions applied to the data. Object-oriented programming often allows for faster and easier manipulation of data, providing a quicker development time.  Python is also an object-oriented language, offering a common programming structure beginners can pick up easily. Another attribute helping new programmers learn Python is it’s written in a natural language format. The use of natural English makes it easier for beginners to read and subsequently write Python. This feature of Python is a distinct reason why it’s popular for individuals wishing to learn how to program. This readability also makes Python code more agreeable to other developers, as opposed to Perl, which was often indecipherable even to the person who originally wrote the code. When programming in any language, the ability to quickly and efficiently read and store data can be a game changer. I’ve worked with various programming languages throughout my career and can testify learning data structures in some languages can be daunting, to say the least. Thankfully, Python comes with a robust library of data structures allowing developers to use application data in a consistent and secure manner. This simplification of data management is another aspect of Python that increases developer productivity. Additionally, with Python, you can create your own data structures to further extend the language. Figure 1 illustrates the advantage Python has over many other languages for new learners. The other languages (shown by the red line) require a big investment of effort before the programmer can do useful work. 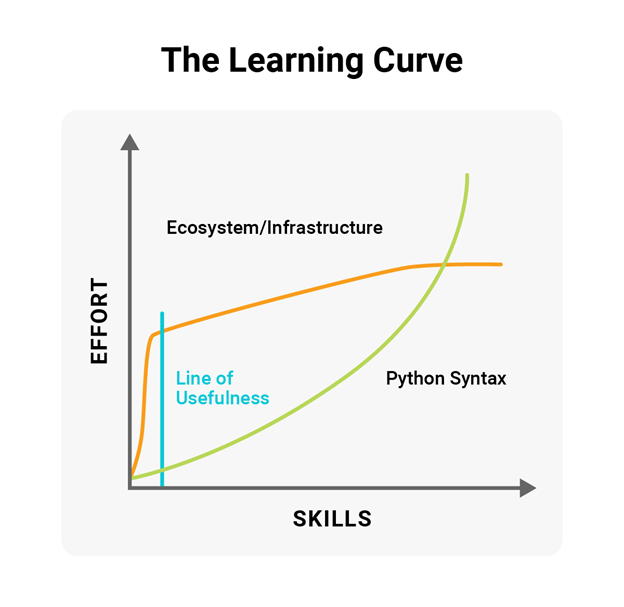 An underappreciated factor in the success of a programming language is its popularity. Some programming languages have extremely low usage—there’s little community activity on forums and few extensions or programming libraries—creating a gap that puts a developer at the mercy of the owner of the language.  When developers hit problems blocking their progress, they’re left in the cold trying to solve them. Python, on the other hand, has robust and significant community support. And strengthening its effectiveness are a multitude of libraries and modules, ranging from data science and scientific computation (like SciPy) to machine learning applications (like scikit-learn), offering additional functionality beyond the core language. Python also benefits from a plethora of tutorials teaching new capabilities or methods to implement potential solutions for software development. For efficient backend web development, there are several frameworks, such as Django or Flask, which are open source. Since community support is prevalent, the Python libraries will continue to grow and expand as more organizations adopt Python.

While software-based automation has been prevalent for many years, its use has recently accelerated. With the continued development of DevOps, a practice integrating software-defined infrastructure with deployments, many organizations are looking to deploy further automation to help reduce errors and increase their overall development velocity. With the vast array of libraries available to Python, it can be a natural choice to automate potentially any process.

Querying and analyzing data quickly and accurately is a widespread need in nearly all organizations. Business intelligence and data analytics projects have grown rapidly over recent years, increasing in data volume and complexity. Due to this evolution in data analytics, Python has emerged as the go-to language for organizing and analyzing data. Originally, R was the language of choice for data analysis, but Python’s flexibility and agility have enabled it to surpass R. Python has many data science libraries providing a multitude of add-on analytic capabilities. Programmers can use Python to enhance machine learning or artificial intelligence applications for faster learning curves. Data scientists can perform deep and meaningful data analysis on big data using libraries such as NumPy, Pandas, or TensorFlow. These libraries provide a wide range of complex mathematical and analytic functions to answer statistical questions related to science or business. Python also offers up data visualization libraries, allowing data to be depicted graphically in a simple and effective plot.

5.    Versatile While Maintaining Speed and Agility

The velocity of an application can have different meanings depending on who you’re asking. A consumer might define it as the speed with which an application responds or delivers what the consumer is asking it for. Developers, instead, may define velocity as the speed at which the application can be deployed, allowing faster turnaround times for enhancements. Python often runs slightly more slowly than other popular programming languages such as Java, C#, JavaScript, or C++, but it allows better development velocity.

Should You Become a Python Developer? It Depends

In today’s world of technology, organizations have several choices in programming languages and the tools used to support applications written in those languages. No language is appropriate for all problems, but some are good at solving many of them. When considering learning Python, know that it is a highly versatile language able to help meet the needs of an organization, regardless of industry or size, with the right amount of research, business goal alignment, and community support. With any solution, observability into performance and stability is critical.  SolarWinds® Hybrid Cloud Observability can help ensure deeper visibility, faster remediation, and more streamlined workflows as you deploy Python. Learn more about how Hybrid Cloud Observability is designed to provide a single plane of glass experience across multiple applications and ecosystems using built-in intelligence through AIOps.
Share: 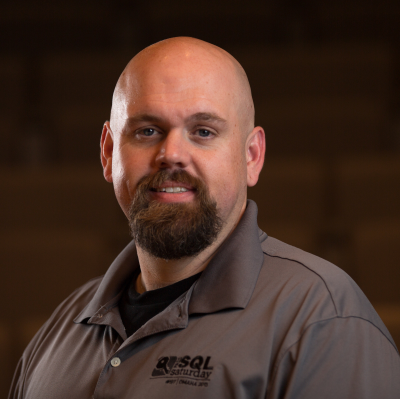 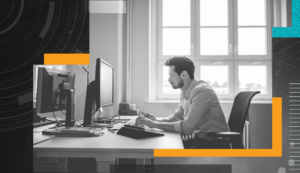 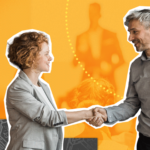