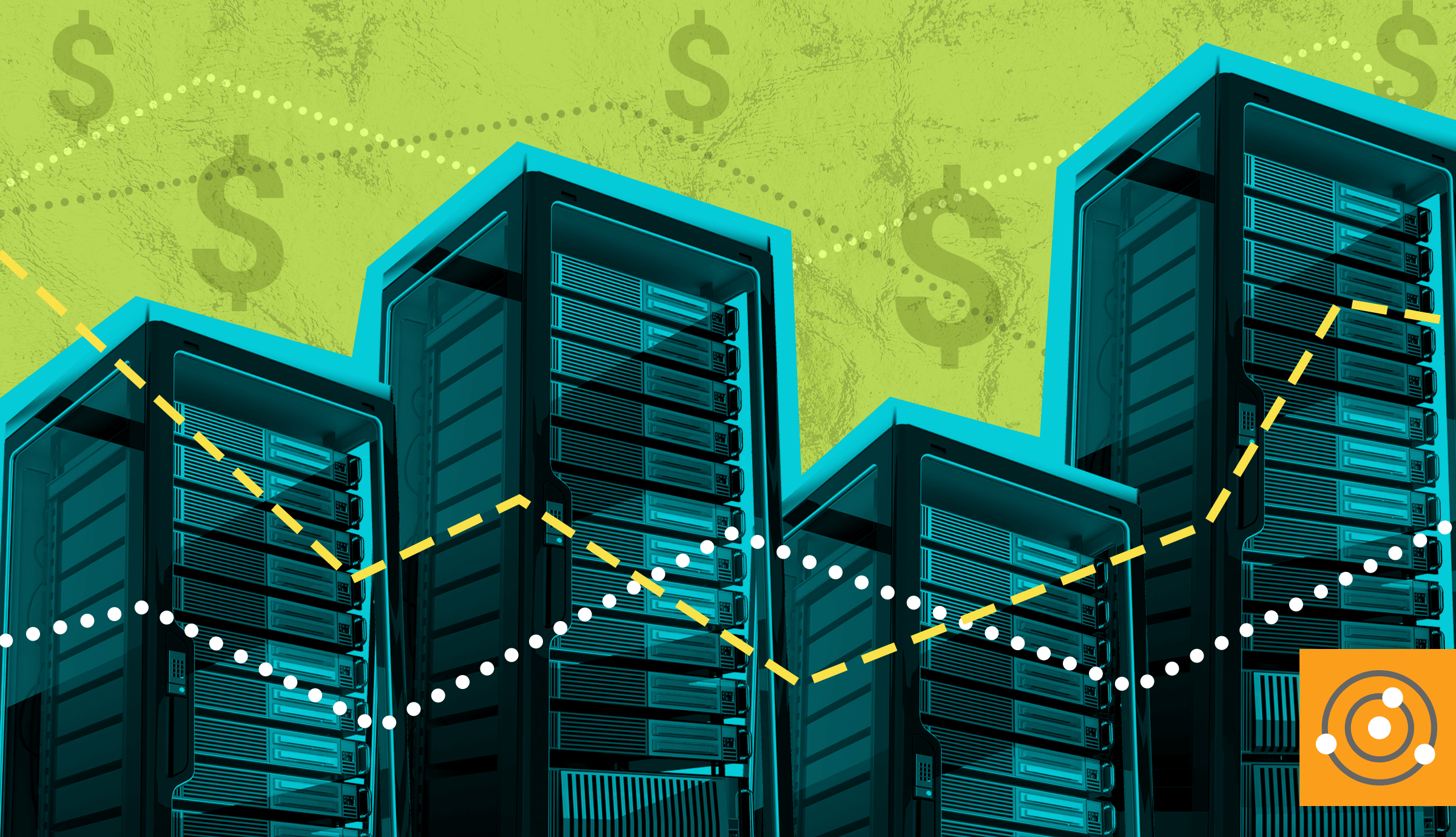 Find out why it’s a good idea to regularly audit access for security and more. t.co/YKEROsvmd3 It’s Never Too Late to Improve Your Personal Security Posture