While there are many silly depictions of machine learning and artificial intelligence throughout Hollywood, its reality delivers significant benefits. Administrators today oversee so many tasks, like system monitoring, performance optimizing,… 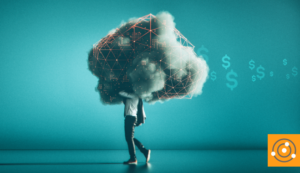 This post is part one of two, taking an atypical look at the public cloud and why you may or may not want to leverage it. Did you know AWS… During this series, we’ve looked at virtualization’s past, the challenges it has created, and how its evolution will allow it to continue to play a part in infrastructure delivery in… 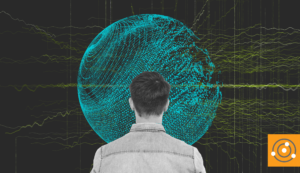 vSphere, which many consider to be the flagship product of VMware, is virtualization software with the vCenter management software and its ESXi hypervisor. vSphere is available in three different licenses:… 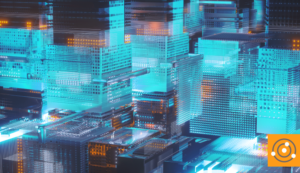 How Infrastructure as Code Is Driving Virtualization’s Future

So far in this virtualization series, we’ve discussed its history, the pre-eminence of server virtualization, the issues it has created, and how changing demands placed on our infrastructure are leading… When purchasing Nicira in 2012, VMware wanted to further establish itself as a leader in software-defined networking, and more importantly, in cloud computing. VMware NSX provides the flexibility network administrators…

Here’s the fifth part of the series I’ve been writing regarding HCI. Again, I don’t want to sway my audience from one platform to another. Rather, I want them to… In the first two parts of this series, we looked at both the history of virtualization and the new set of problems it’s introduced into our infrastructures. In part three,… 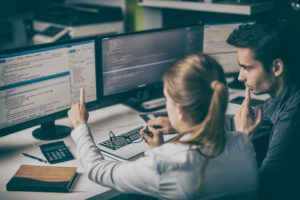 We all want to be part of something special and have a common bond. It includes doing what’s best for you but also keeping others in mind to provide them… It’s the Year of VDI! (Again) – A Costing Examination

If you attended a major conference or read any industry press over the last handful of years, you’d be excused for thinking everyone would be running on virtual desktop infrastructure…