It’s finally coming – the ITIL update the ITSM world has been anticipating since it was announced at an ITSM conference in 2017: ITIL 4 will be released in the first quarter of this year. Developed by a group of more than 150 ITSM experts in conjunction with an at-large ITIL Development Group of more than 2000 IT workers worldwide, the ITIL v4 is expected to take the framework in a new direction, integrating best practices from Lean, Agile, and DevOps with its existing ITIL guidance.

ITIL has been the industry standard for ITSM best practices for the past three decades, during which it has always been tightly focused on the alignment of IT services with business needs. It was originally pioneered by the government of the United Kingdom in the early eighties as a way to define the financially responsible and most efficient use of IT in both the public and private spheres. From there, ITIL spread rapidly to Continental Europe, the United States, and the rest of the world and became the most widespread ITSM framework in use worldwide over the last thirty or so years. Over the decades, it has been revised twice, with the latest version (ITILv3) being released as a series of books focused on service strategy, service design, service transition, service operation, and continual service improvement, in 2011.

Though it remains the “gold standard” of ITSM best practices, ITIL has not been without its critics. Common criticisms of the framework’s shortcomings have led to the creation of other frameworks that attempt to either replace ITIL or complement its application, depending on the IT context. The two primary criticisms of ITIL have historically been the challenging relationship it has had with the ITSM community as a whole, and its inability to respond in a timely fashion to recent trends in IT operational best practices and software development. ITIL v4 will likely attempt to address these criticisms through its incorporation of DevOps, Agile, and Lean best practices.

While the core of ITIL ITSM best practices (as laid out in the books that made up ITIL v3) will likely remain in place, it is likely to be enhanced or augmented by ITIL 4’s alignment with and integration of best practices from other management disciplines, including:

ITIL 4 Certification and Other Considerations

The ITIL update will land somewhere between January and March of 2019. It will likely represent a good step forward for ITSM, but remain a bit short of a complete all-purpose framework. The core of ITIL v3 will likely be preserved, as some steps are taken to embrace other methodologies that have arisen to fill in the blanks since it was released in 2011. Current ITIL Certificates will likely remain valid because of this, and an upgrade to v4 will most likely be offered. Read the Samanage blog for the latest updates on ITIL 4. Want more information on ITIL? Check out these additional resources: The Evolution of ITIL ITIL Alternatives: What Are Other ITSM Frameworks? Modern ITSM Practices: ITIL for Today 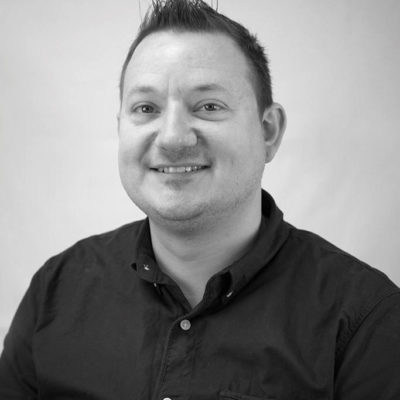 Jason Yeary
Jason Yeary is a technical expert for SolarWinds Service Desk customers and a former service desk manager in the healthcare industry. He is ITIL 4…
Read more