IoT Device Security and How It Affects You

We are living in a time in which we are more directly connected to one another than ever before. And truth be told, these connections often extend far beyond our rapidly expanding social networks. Our devices and our things, as they are connected to the Internet, are essentially all connected to each other. Our speaker systems, our thermostats, our cars, our tablets, our phones – even our refrigerators and doorbells are increasingly connected.

While the Internet of Things (Iot) carries with it several benefits – automatic updating, the ability to control our homes and devices remotely, etc. – it also brings with it vulnerability on a larger scale every day. As we become more connected, we are simultaneously more vulnerable to hacking and to other security problems. Because of this fact, consumers are growing increasingly concerned about the security of their IoT devices, and what that security (or lack thereof) may do to compromise what’s left of their privacy.

If you think that personal privacy concerns is where the IoT security problem ends, then you are mistaken. Thanks to the digitization of the workplace, the consumerization of technologies formerly only utilized in the workplace, and ongoing drives to blur the line between consumer technology and workplace IT, the developing erosion of confidence in digital security can have some very serious effects on your ITSM efforts, as well.

Every user you serve, internal to your organization and externally, likely has IoT devices in their home, whether they know it or not. In fact, they may be carrying them around everywhere they go, even taking them into the workplace, without even realizing it. Everything from the obviously connected devices that are taken for granted as a part of contemporary life – smartphones, tablets, laptops, and the like – and devices that your users may not think too much about on a day-to-day basis – like home appliances, security systems, virtual assistants, cars, etc. – have become increasingly connected to the Internet.

Even things that may not benefit much or at all from Internet connectivity, such as medical devices (pacemakers, CPAP machines), are being designed so that they can be accessed remotely. This has obvious ramifications beyond just the erosion of consumer confidence in the security of digital assets and systems in general. Assets that your IT team manages and is responsible for can be made more vulnerable, thanks to the security risks posed by the growing IoT and user behaviors like working remotely and bringing their devices to work.

Current estimates peg the number of IoT devices at around thirty billion worldwide, and growing. Further, this number is growing exponentially, as are concerns surrounding the vulnerability of IoT devices and how they could be used against their owners and the organizations that they work with and for. Something of current and future concern to IT managers, for obvious reasons.

The concerns surrounding IoT device security generally fall into two categories. First is the concern that “hackers” or some other nefarious types might be able to access personal information, bank account passwords, or a consumer’s home or workplace by exploiting vulnerabilities in the security of that person’s devices.

This is a very real concern, and the companies that manufacture and market IoT devices are hard at work to protect their security, much like the purveyors of operating systems and applications have been for some time. However, this hard work may come as little reassurance to your ITSM team when issues with consumer technology impact your efforts at work.

The second category of IoT security concerns stems from the potential for groups (governments, corporations, etc.) to turn the devices against their owners and to use them for data collection, up to and including all-out surveillance. This issue is of obvious real concern to IT managers who carry the security of their organization’s systems on their shoulders.

Concerns surrounding the collection and exploitation of personal information and work information is a very real issue that creates headlines regarding the potential for foreign technology manufacturers to exploit weaknesses in their own devices for nefarious business or governmental purposes.

The Future and IoT Device Security

Will we live to see a world in which personal privacy is a quaint and outdated idea? Perhaps one day. But as it stands now, the underlying need for business and governmental security is only increasing as we can see with the proliferation of new technologies like blockchain, for example. And, as the connectivity of devices continues to grow, the threat that they can be used against us and our organizations becomes even more real.

Much like with any other type of data security, the challenge will be for those that secure these devices and the private and public environments they inhabit (manufacturers and potentially third-party security), to stay ahead of those looking to exploit them.

Read more articles about IT security on the Samanage blog. 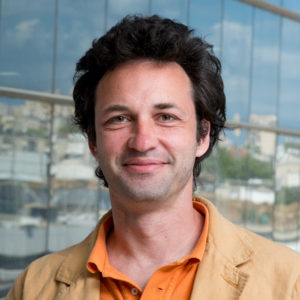 Michael Mazyar is responsible for implementing the SolarWinds Service Desk vision, including all service and technology strategy and serves as our Distinguished Engineer of ITSM. A veteran of multiple technology development platforms, Michael has deep experience and knowledge of Internet, SaaS and web technologies and building robust, highly scalable web sites and web platforms with a focus on distributed computing. Before joining Samanage then SolarWinds via acquisition, Michael was a development manager at BitWine, and software engineer at vizrt. Michael received his B.Sc in Electrical Engineering from the Israel Institute of Technology. 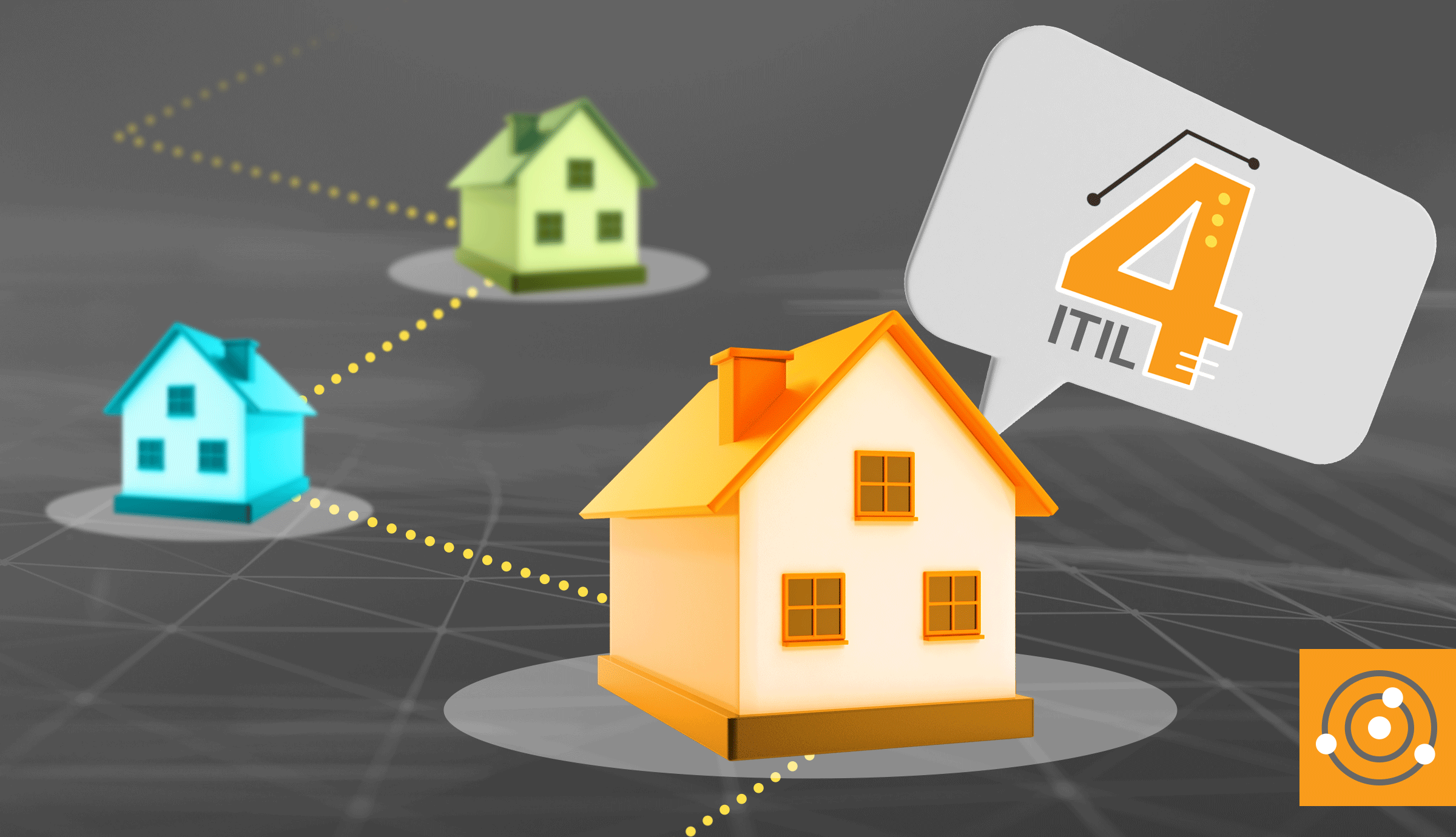 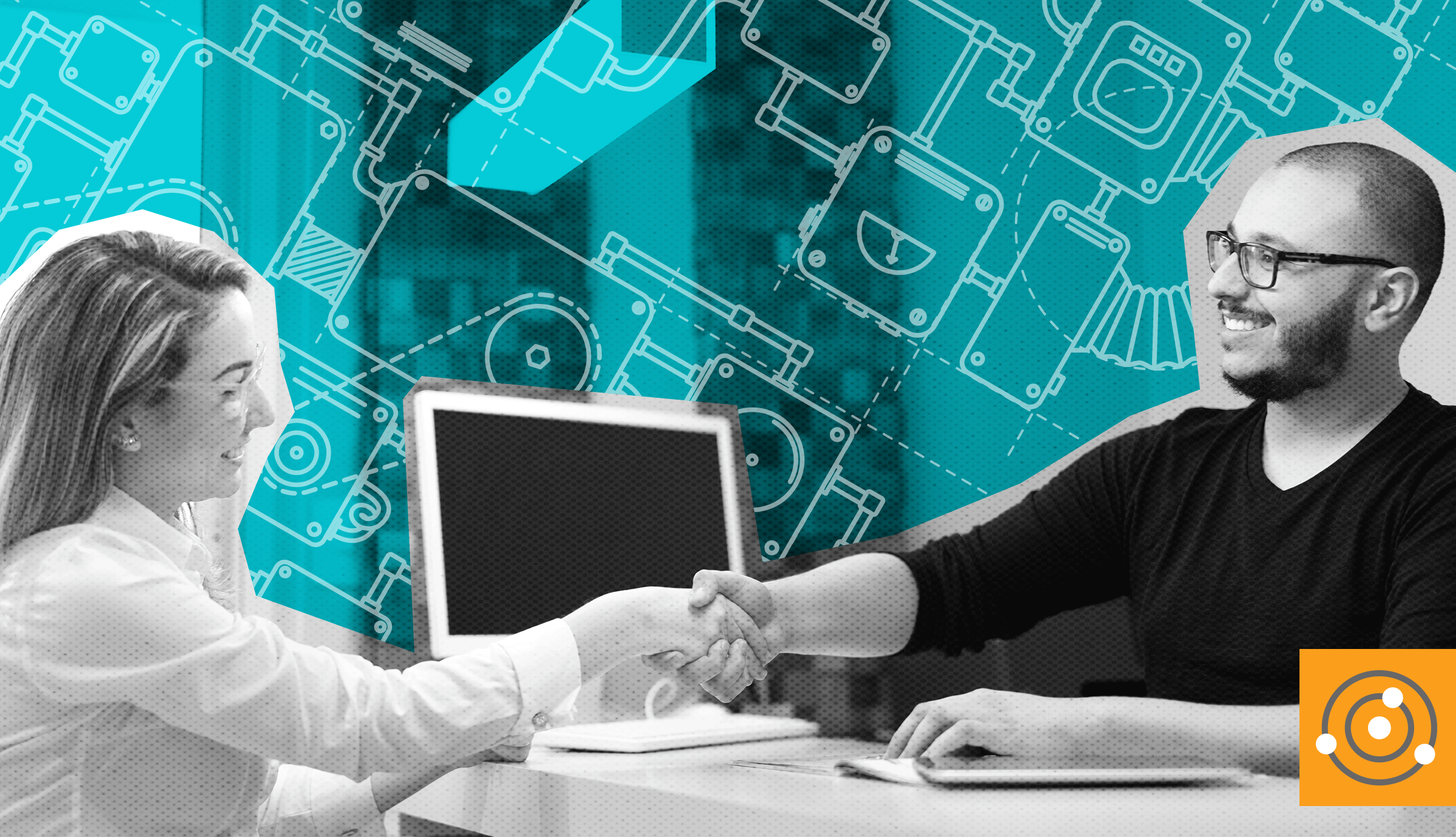 Facilities and the Service Desk: There’s a Space for That! 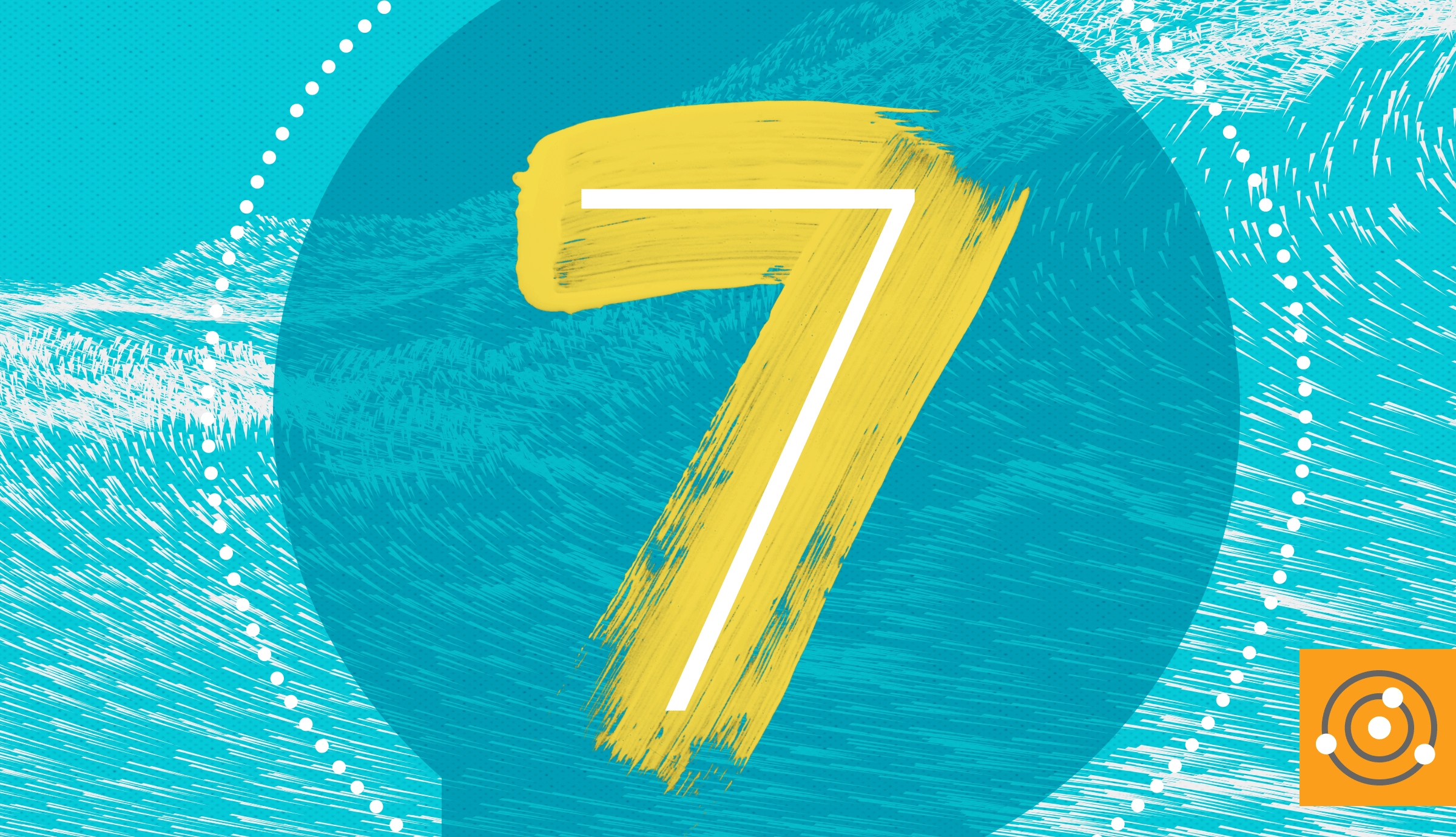 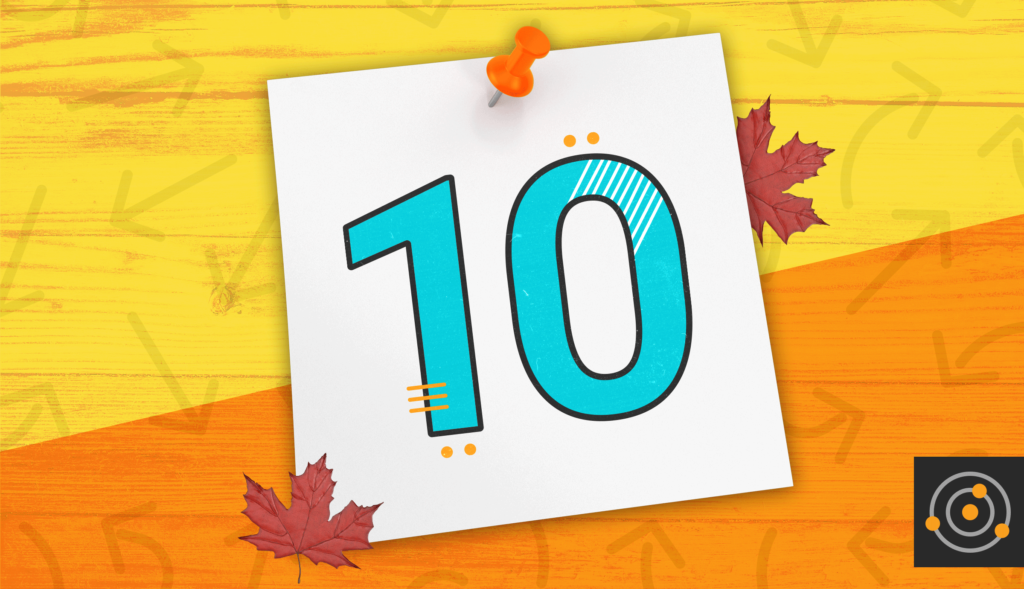 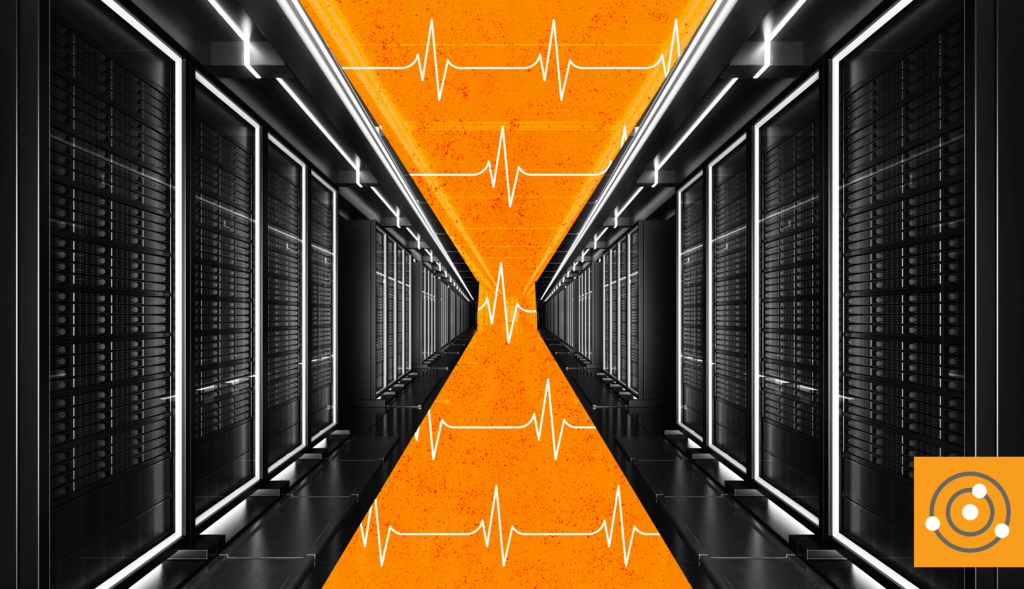 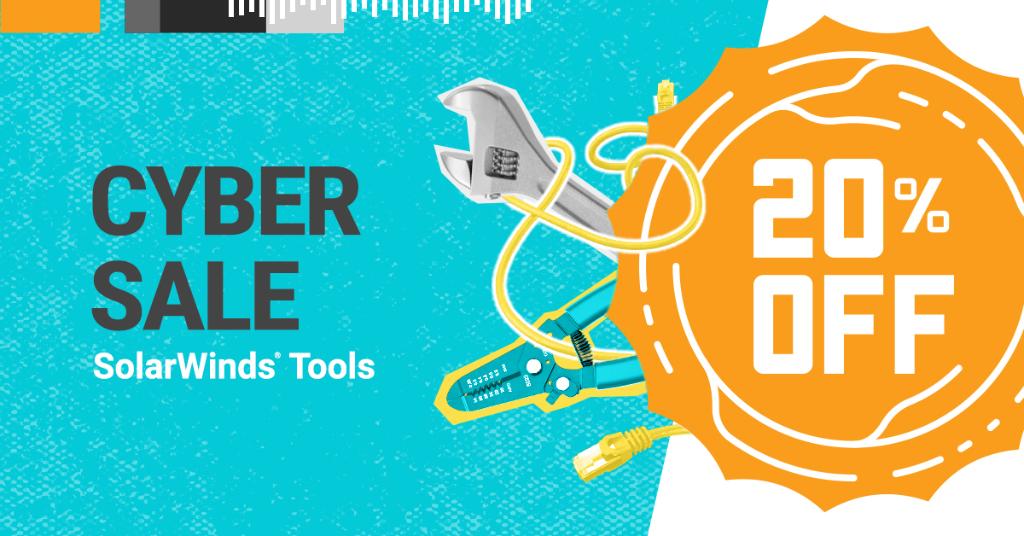