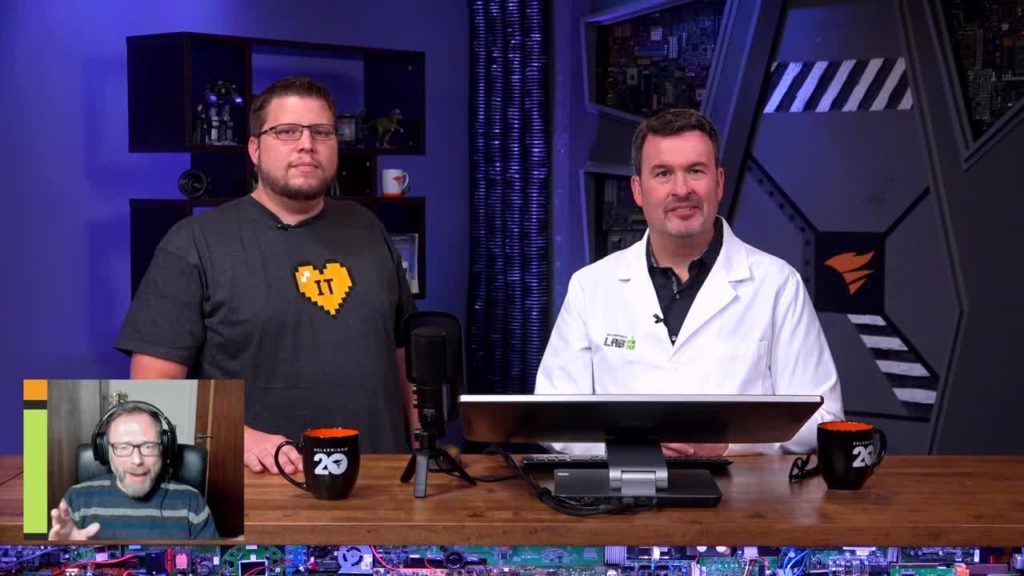 Want to learn a couple of easy ways to increase performance of your SolarWinds Orion Platform? Of course you do! In this networking-focused part one of our year-end performance series, Senior Network Performance Monitor (NPM) Product Manager Jason Carrier joins Head Geeks Patrick Hubbard and Sascha Giese to reveal how to free up CPU resources, load web views faster, and spend less time managing settings. First, status roll-up calculation in the new Orion Maps engine is noticeably faster AND uses fewer server resources than Network Atlas maps. We'll show you how to migrate maps as well as how to use the the new drag-and-drop linking tool to associate resources in the AppStack and PerfStack dashboards. Then, you'll learn how to use the Orion Platform's new high-performance logging engine to process more syslog and traps, while lowering database demands. Last, we'll demo the new streamlined NetFlow and CBQoS management settings views. December is always a great time to catch up on housekeeping, and even better when you get performance upgrades as a bonus. 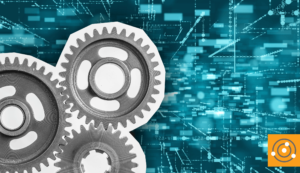 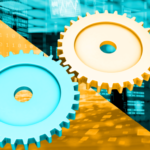 Uniting IT Operations and IT Service Management 101